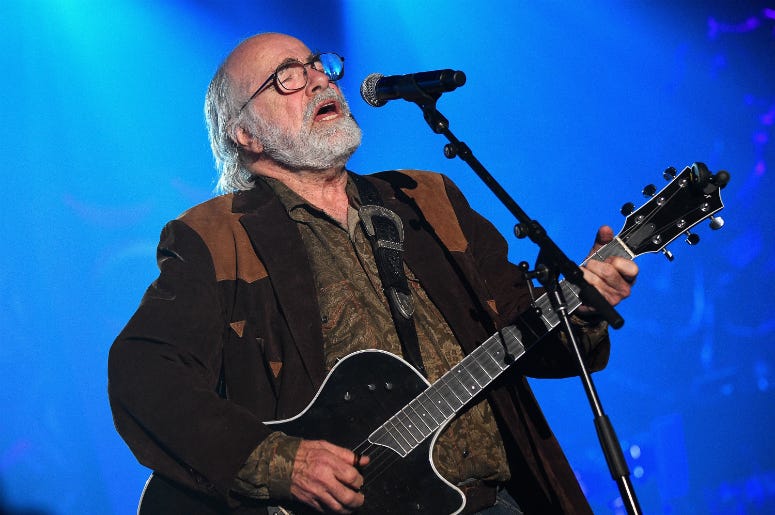 Robert Hunter, the lyricist behind many of the Grateful Dead’s best-known songs, has died at the age of 78. No cause of death has been made public.

“It is with great sadness we confirm our beloved Robert passed away yesterday night,” Hunter’s family said in a statement. “He died peacefully at home in his bed, surrounded by love. His wife Maureen was by his side holding his hand. For his fans that have loved and supported him all these years, take comfort in knowing that his words are all around us, and in that way his is never truly gone. In this time of grief please celebrate him the way you all know how, by being together and listening to the music. Let there be songs to fill the air.” 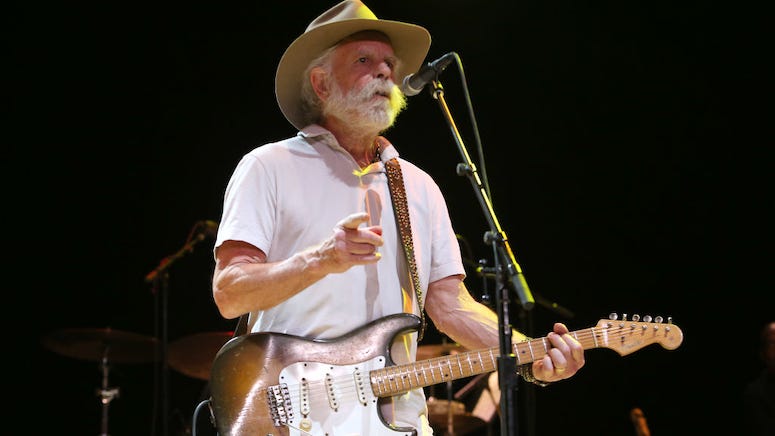 Hunter, born Robert Burns, was inducted into the Rock and Roll Hall of Fame with the Grateful Dead – a rare feat for a non-performing member. But he earned it by providing memorable lyrics to songs like “Box of Rain,” “Scarlet Begonias” and “Touch of Grey.”

Hunter met future frontman Jerry Garcia in the early 60s, and the two played in various bluegrass bands before Hunter stepped back to focus on writing. He started sending the Grateful Dead lyrics and one of his first big contributions after joining the band was their early live staple "Dark Star."

Hunter also went on to work with other artists like Bob Dylan and Elvis Costello, and recorded several studio albums of his own.