Greta Thunberg is answering her first famous critic of 2020, shrugging off comments made last week by “Paradise By The Dashboard Light" singer Meat Loaf.

In an interview last week, the GRAMMY winner questioned the authenticity of the young activist, claiming that climate change isn’t real and that the 17-year-old has been “brainwashed.”

“I feel for that Greta. She has been brainwashed into thinking that there is climate change and there isn't,” Meat Loaf told The Daily Mail.

The 72-year-old singer was a former contestant on President Trump’s show The Apprentice in 2010. The President has also been a vocal critic of Thunberg. 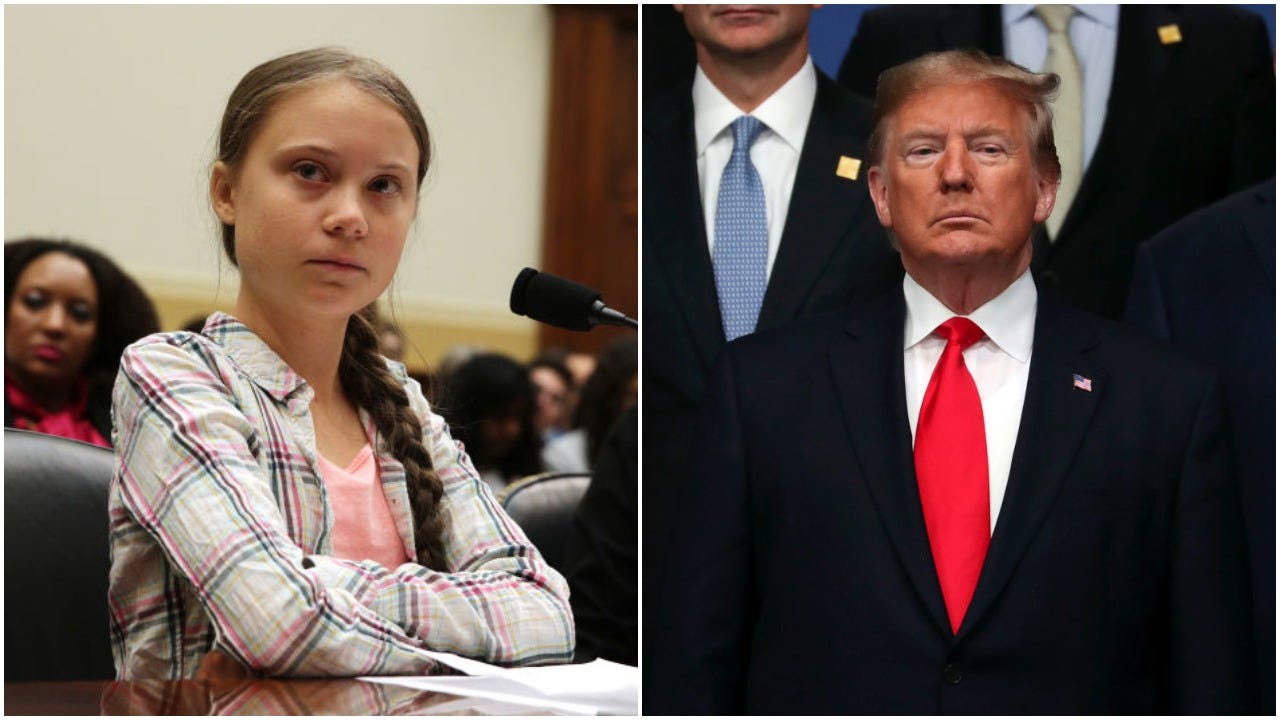 “She hasn't done anything wrong but she's been forced into thinking that what she is saying is true,” he continued.

Instead of engaging Meat Loaf, the Time “Person of the Year” took the high road and put the issues she stands for back in the spotlight.

It’s all about scientific facts.
And that we’re not aware of the situation.
Unless we start to focus everything on this, our targets will soon be out of reach. https://t.co/UwyoSnLiK2

On Friday, Thunberg turned 17. Earlier this year she was nominated for the Nobel Peace Prize for helping to launch a movement through climate activism.

Meat Loaf is said to be working on a new album.