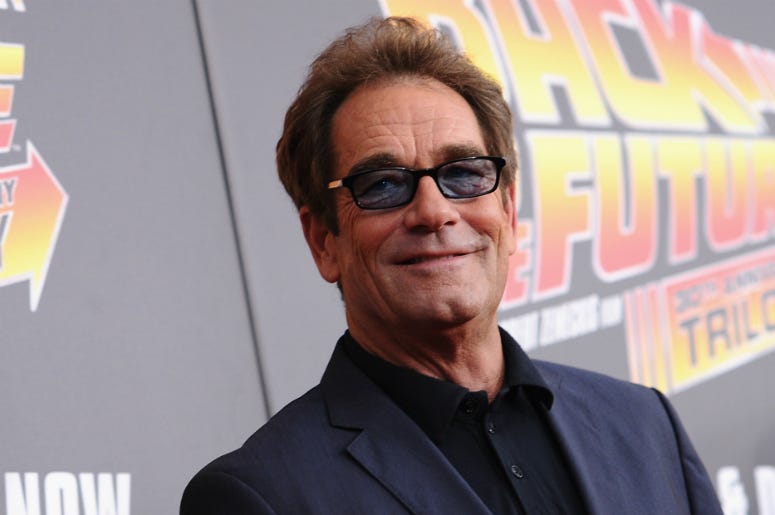 Huey Lewis stunned fans when he announced that he could no longer perform because of severe hearing loss, and now he’s detailing for the first time what it’s like for a musician to live with that kind of disability.

In an interview with the literary journal The Whitefish Review, the 69-year-old opened up about the challenges he faces, and how the struggle to stay positive went dangerously too far in the wrong direction.

“This has absolutely ruined everything,” he admitted. “I try not to let it get me down. In the first two months of this, I was suicidal. I can honestly share that with you. I thought, s***, I’m just going to commit suicide. I actually contemplated my demise. You know, like pills. I figured pills were the easiest way to go. I mean, would I have? I don’t know.” 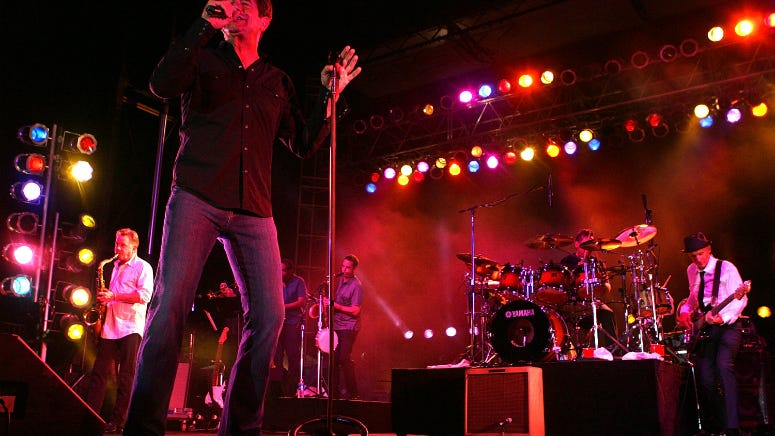 It has been nearly two years since Lewis was diagnosed with Meniere’s disease. He said it’s extremely difficult for him to understand what people are saying to him – he uses hearing aids and other technology – but music is impossible. The quality of his hearing fluctuates and he’s only sang twice since the problem started.

Lewis says he misses playing music with his band, but has kept doing what he has always loved, which includes fishing and being outdoors near his home in Montana.

The silver lining is Huey Lewis & the News had already started recording new music, and seven songs had already been completed before Lewis’ hearing issue. The results will be released next year on Weather, the band’s first album of all new music in nearly two decades. Two of the songs have already been released.

“We were playing 75 shows a year and recording at our leisure, real slowly, because you have to write the songs, and the songs are hard,” Lewis said. “They just have to come. There’s no way you can conjure them up. And so we had about seven songs done, and I was convinced that we were really as good as we’ve ever been…. And then this happened. So I said, we might as well release the record. So that’s what we’re doing.”