A concert film that captured INXS at their peak has been restored against all odds, and will be presented in theaters for the first time.

Live Baby Live chronicled the Australian band’s 1991 concert in front of 73,791 people at London’s Wembley Stadium. The film has now been fully restored from the original 35mm print to create a new widescreen 4K Ultra HD version with a Dolby Atmos audio mix.

The restored version of Live Baby Live will also include a song from the set that didn’t make it onto the original release – “Lately” from the X album. And none of this seemed possible at one point. 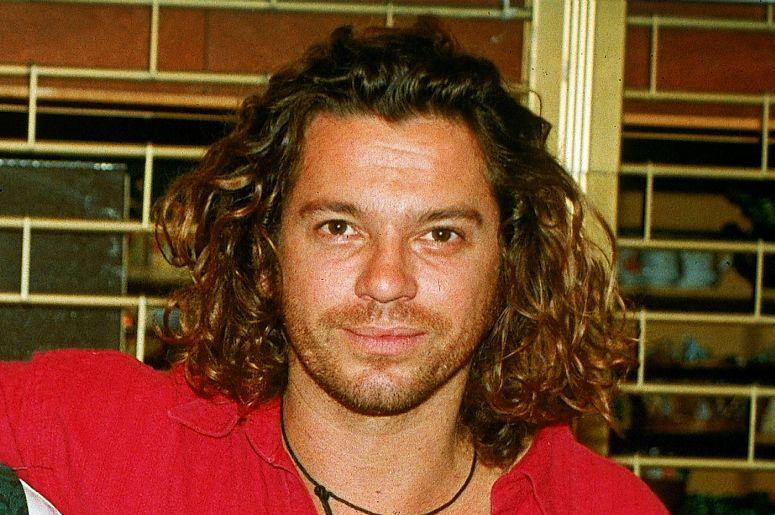 Longtime INXS manager Chris M. Murphy says he spent a decade looking for the original 35mm film cans until one day miraculously finding them in Australia. After watching the concert again, Murphy was struck by a band in its prime and a crowd that was in to every note they played.

“Watching it back Michael (Hutchence) is better than even I thought he was - how he managed the stage,” Murphy said. “His voice became more powerful as the gig went along. It was extraordinary to watch - the crowd and band were as one.”

The concert was actually an event called “Summer XS,” with INXS headlining a day of music that also featured Jellyfish, Roachford, Jesus Jones, Deborah Harry and The Hothouse Flowers, but as INXS guitarist Tim Farriss recalls, the band managed to keep things in perspective.

“We were just six blokes from Australia that treated Wembley Stadium like just another pub gig, we went it in with a PA and a few lights and played our asses off,” Farriss said. “No ego ramps, no back-up singers, no props, no grand pianos etc, just the six of us....and the audience went nuts! That's all we needed!”

Live Baby Live will play in U.S. theaters for one night only on December 9. Tickets will be available here.