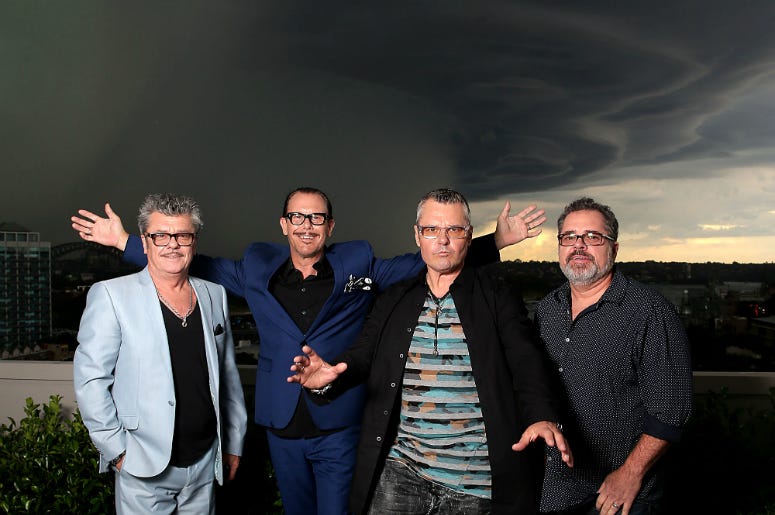 One of the biggest bands of the 80s and 90s might be up to something for the first time in a long time. It all comes down to a new tweet from one of Australia’s best-known musical exports.

“It’s what you’ve been waiting for,” reads the caption for a picture of INXS on-stage. The hashtags “LiveBabyLive,” “INXS” and “Theyareback” follow. No other details have been released, but fans are already speculating that it means a new tour and maybe even a new album.

Live Baby Live was the name of the band’s 1991 live album that was recorded on the tour that supported X, and “Theyareback” seems to be pretty straightforward.

INXS hasn’t performed since 2012 when Ciaran Gribbin was their frontman, and their last album of all new, original material was 2005’s The Switch with J.D. Fortune on vocals. It isn’t clear who would be the singer for a potential reunion. 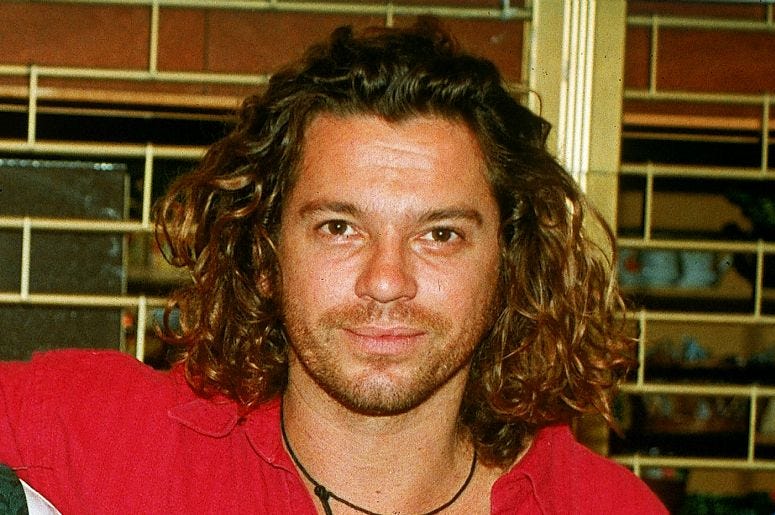 The timing might be right for an INXS comeback with the release of Mystify – the documentary billed as a journey into the heart and soul of late singer Michael Hutchence, but what would guitarist Tim Farriss’ role be, in any? He recently revealed through a lawsuit that he couldn’t play guitar effectively anymore because of a gruesome boating injury.

INXS released their first album in 1980 and started to generate some buzz by their 3rd LP, 1982’s Shaboog Shoobah featuring “Don’t Change” – their first international single. But it was 1987’s Kick that launched INXS to superstardom.
The album boasted five hit singles including “Devil Inside,” “Never Tear Us Apart” and “New Sensation.”