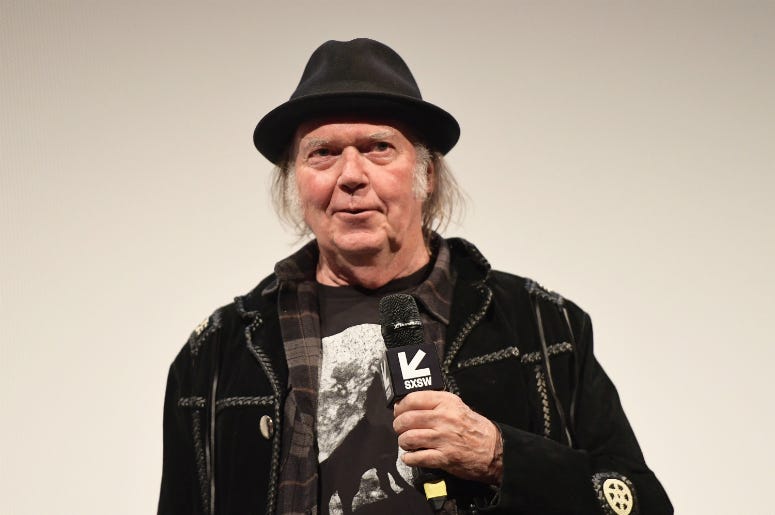 Neil Young has been socially engaged since the 60s, but now he’d like to have a say in who calls the White House home. There’s only one problem, according to the “Southern Man” singer: his affinity for marijuana is holding up his effort to become a U.S. citizen.

“I want to be a dual citizen and vote,” the Canadian-born Young wrote on his website. When I recently applied for American citizenship, I passed the test. It was a conversation where I was asked many questions. I answered them truthfully and passed. Recently, however, I have been told that I must do another test due to my use of marijuana and how some people who smoke it have exhibited a problem." 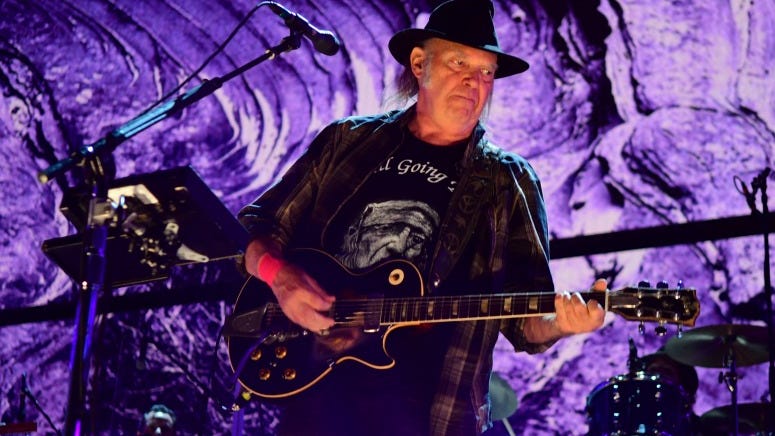 Young says the problem is defined in a U.S. Citizenship and Immigration Services policy alert that was added in April. The guidance clarifies that violations of federal controlled substance law, including violations involving marijuana, are generally a bar to establishing good moral character for naturalization.

“I sincerely hope I have exhibited good moral character and will be able to vote my conscience on Donald J. Trump and his fellow American candidates,” Young said. “I will keep you posted, but I don’t think I will be able to remain parked here during the proceedings.”

Neil Young and Crazy Horse recently released their first album in seven years. Colorado is ten tracks of classic Young, including “She Showed Me Love,” which checks in at 13:36.