Two legendary music-based films are taking their place alongside the all-time greats in cinema.

Prince’s “Purple Rain” and The Band’s “The Last Waltz” have been added to the National Film Registry of the Library of Congress. The movies were among the 25 that were selected this year for their cultural, historic and aesthetic importance to the nation’s film heritage.

“Unlike many other honors, the registry is not restricted to a time, place or genre,” noted Librarian of Congress Carla Hayden. “It encompasses 130 years of the full American cinematic experience – a virtual Olympiad of motion pictures.
With the support of Congress, the studios and other archives, we are ensuring that the nation’s cinematic history will be around for generations to come.” 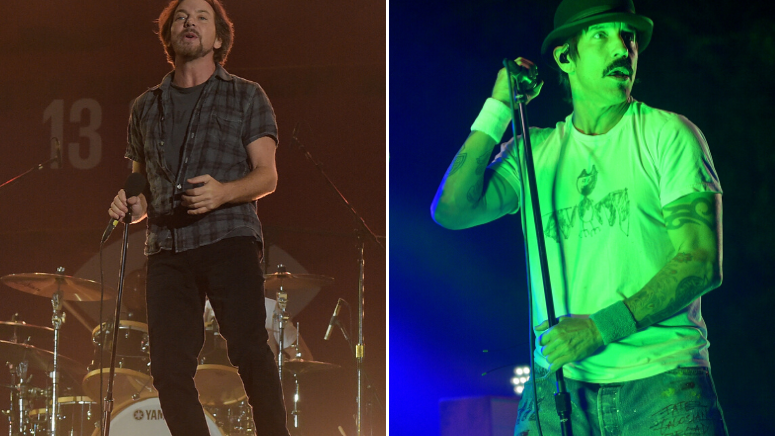 “Purple Rain” was released in 1984 and put Prince on the path to legendary status. The semi-autobiographical film was a new vehicle for his talents and included an addictive soundtrack filled with songs like “When Dove’s Cry,” “Let’s Go Crazy,” “I Would Die 4 U” and the epic title track.

“All of us strived to create a film that would capture the attention of what we believed at the time was a small audience,” said director Albert Magnoli. “None of us expected this longevity. We simply worked hard every day to get it right, and this honor is a testament to the music, story and characters that were created by all of us so many years ago.”

“The Last Waltz,” directed by Martin Scorsese, is considered by some to be the greatest rock and roll concert film of all time. It captured The Band in their prime but also at their end during their 1976 farewell concert. Neil Young, Joni Mitchell, Neil Diamond, Muddy Waters, Eric Clapton, Van Morrison and Bob Dylan were among the legendary artists who shared the stage with The Band during the marathon concert.

“The National Film Registry is an essential American enterprise that officially recognizes the rich depth and variety, the eloquence and the real greatness of American cinema and the filmmakers who have created it, film by film,” said Scorsese.