The Beatles don’t have one. Neither do Led Zeppelin, Pink Floyd or the Rolling Stones. But Queen does. They’ve just become the first band in history to be commemorated on a British coin.

“Four friends who rewrote the rules of rock,” reads the statement from the Royal Mint. “The first coin in our Music Legends Collection celebrates British rock royalty and global superstars - Queen!”

The coin features Queens on both sides: Elizabeth II on one and band imagery on the other. Freddie Mercury, Brian May, Roger Taylor and John Deacon are not depicted, but their instruments are, along with a portion of Queen’s logo.

“This is a big ‘Who could have imagined it?’ moment for us,” May told Billboard. “When we began as Queen, even the first rung of the ladder to recognition seemed remote and unreachable. To have our band recognized and our music celebrated in this way is very touching - a real honor.” 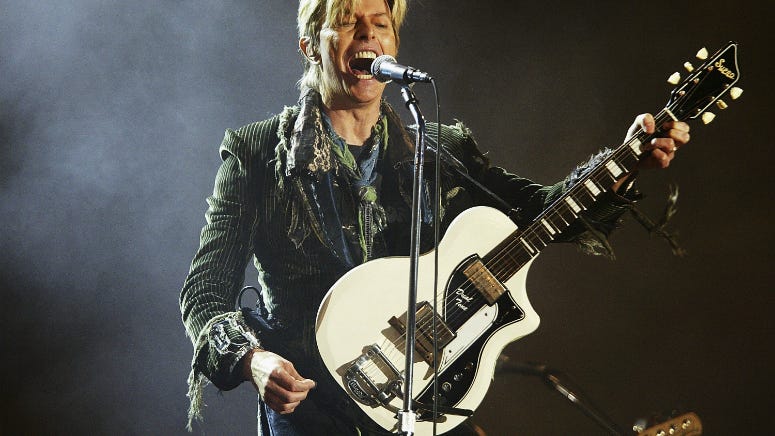 Prices range from 16 U.S. dollars for the limited edition “brilliant uncirculated” coin, which includes a poster and comes in three exclusive packs. There’s also the $2,725 silver and gold proof edition for those with money burning holes in their pockets.

Queen is as popular as ever following the success of the “Bohemian Rhapsody” movie and their tours with Adam Lambert. The soundtrack for the film was the fifth-best-selling album on vinyl in 2019. Queen + Adam Lambert is also getting ready to headline a benefit concert for victims of the Australian wildfires.