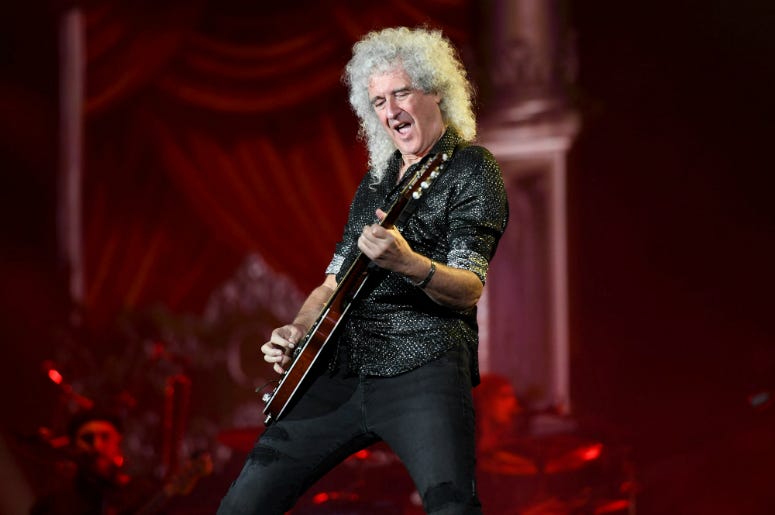 Brian May was playing through an injury during Queen’s last tour of the U.S., and now he’s recovering from offseason surgery.

The 72-year-old guitarist shared a picture from his hospital bed following successful leg surgery. He said he had been dealing with a painful heel ailment for several months, which doctors hope to have fixed with a “snip” to his calf muscle. 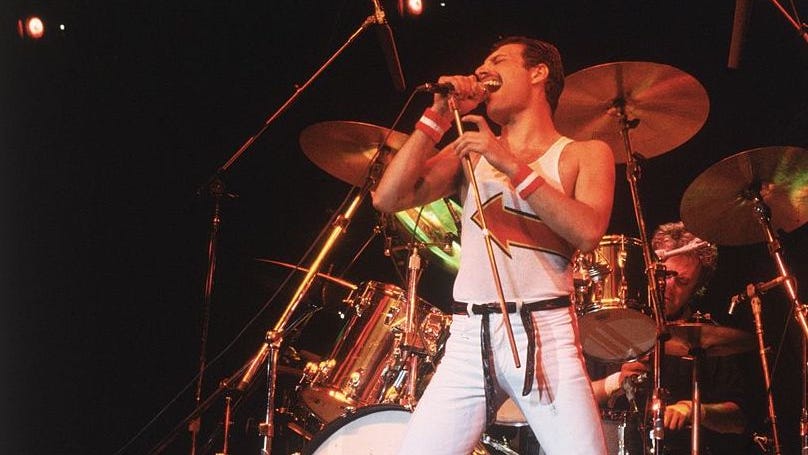 “I had the problem all through our last tour of the USA - and although adrenaline got me through, my running around was severely curtailed, and there were a couple of nights when I really couldn’t move at all around the stage (nobody noticed, it seems!),” May wrote. “So now I’ll be taking it easy just a bit for a while, but full recovery should be just in time for getting back out on tour in January - hopefully with a good pair of heels!”

It didn’t take long for Queen fans to send well wishes his way, which May quickly acknowledged with another update.

“Thanks for your kind messages folks. I’m doing fine this morning - a little sore but home and ready for a relatively relaxing day,” he said. “As you can see, everything still works! Still got my Sympathy Bandage and my anti-clot sock on - but they come off tonight. There’s a small band-aid underneath covering a very small incision. I actually CAN walk, but stairs are a bit of a challenge!!”

Queen and Adam Lambert continue to ride a new wave of popularity a year after the release of the biopic “Bohemian Rhapsody.” They’ll be back on-stage on January 18th in Seoul, with concert dates scheduled through July 1st in Copenhagen.