Playing for Change just released a fun new video that features musicians from five continents collaborating on “The Weight,” the classic track by Robertson’s The Band. 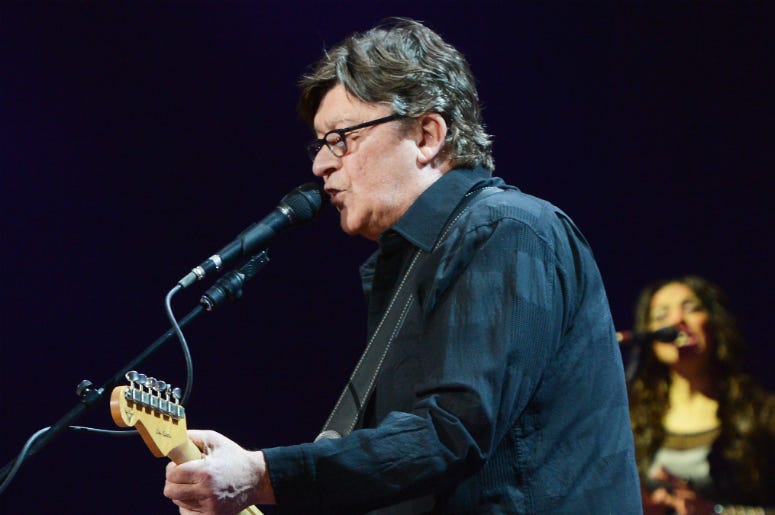 Each part was recorded separately at different times half with the help of a mobile studio to achieve the goals of Playing for Change, which the organization describes as: “a movement created to inspire and connect the world through music, born from the shared belief that music has the power to break down boundaries and overcome distances between people.”

The production took a year and a half to complete.

“The global unity in the Playing For Change concept is phenomenal,” Robertson said. “Collaboration in music is everything and this is the epitome of that.”

“I’m honored to be a part of this community of good humans doing good things,” Nelson added. “Music is a connecting force that spans cultures and brings them together... may we continue to learn about each other through the rhythms and the notes we play.”