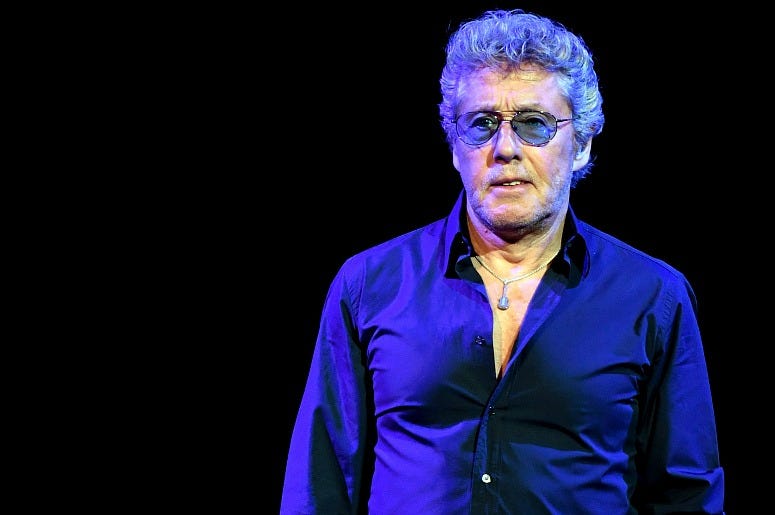 At 5am on Sunday August 17, 1969, The Who took the stage at Woodstock. The festival which became the touchstone for a generation and a symbol of the spirit of the 60s is 50 years old this month, with many looking back on fond memories of the landmark event.

The frontman for The Who counts Woodstock as the worst show they have ever played, and even the approaching anniversary hasn’t warmed his view. In an interview with the New York Times, Daltrey discusses the scene backstage as “boring”, and insists that the feelings of the festival have been greatly overstated.

“You’ve got to remember, by the time we went onstage, we’d been standing in the mud for hours. Or laying in it, or doing whatever in it. It wasn’t actually that muddy backstage, but it wasn’t comfort, let’s put it that way” Daltrey explains. “It was boring. Hours and hours of that is boring. We could hear the bands that were on before us, and I particularly remember how good Creedence Clearwater was — they were fantastic.”

Daltrey goes on to describe hours of waiting around, charged up with a mission to deliver their rock opera “Tommy”, but tired and worn down by the day. “It was a particularly hard one for me, because of the state of the equipment. It was all breaking down,” he adds. “I’m standing in the middle of the stage with enormous Marshall 100 watt amps blasting my ears behind me. Moon on the drums in the middle. I could barely hear what I was singing.”

More than just a bad experience for The Who, Daltrey says that the festival was actually much less harmonious than advertised, at behind the scenes.

Last week, Woodstock 50 was officially cancelled after months of their own logistical issues with venues and financial backers. The Who meanwhile continue their tour in September. You can find the full list of upcoming dates here.