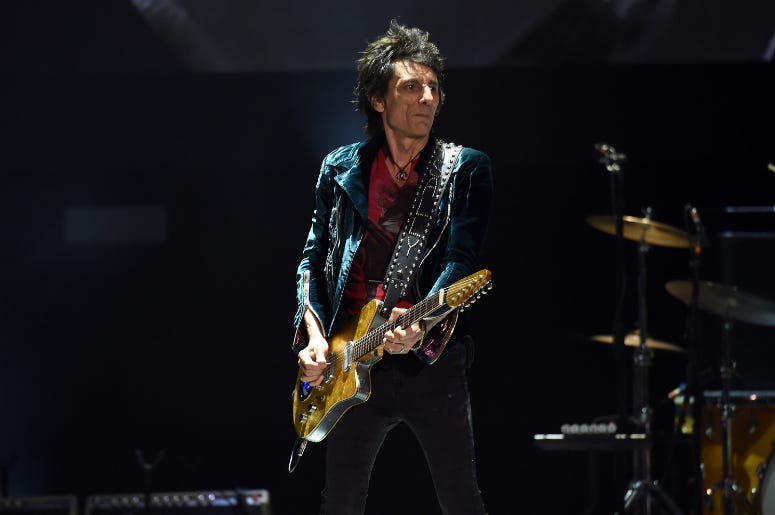 “I wouldn’t change anything, except I’d do it with my eyes open a bit more,” says Ronnie Wood in the new trailer for the unflinching documentary about his life “Somebody Up There Likes Me.”

The sometimes unheralded but indispensable Rolling Stones guitarist has been crucial to the band’s sound and longevity. The 72-year-old has seen it all and done it all, but apologizes for nothing. He’s made it through drug abuse and cancer and lived to tell about it.

“I was in the hands of destiny all my life and being in the right place at the right time,” Wood also says in the trailer.

The documentary recaps Wood’s life from childhood to his stints in the Jeff Beck Group and Faces before joining the Stones. Performance footage and interviews with Mick Jagger, Keith Richards, Rod Stewart and more carry the story.

“This intimate portrait traces the lives and careers of one of the most important guitarists in rock music, capturing what it means to be such an iconic presence,’ reads the official synopsis. Since he bought his first Rogers electric guitar for £25 over 55 years ago, Ronnie Wood has been at the center of rock ‘n’ roll, his electrifying and timeless style a key part of British music history.” 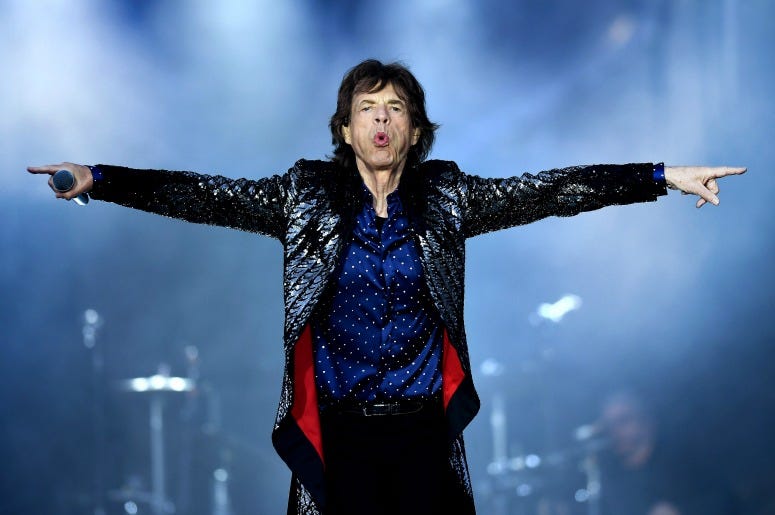 “Somebody Up There Likes Me” takes its title from something Wood said after a lung cancer scare.

“They said my lungs were as if I’d never smoked. I thought: ‘How’s that for a get out of jail free card?’ Somebody up there likes me, and somebody down here likes me too.”

“Somebody Up There Likes Me” will premiere in theaters across England and Ireland later this month. There’s no word yet when or how American audiences will get a chance to see the film.