The Who have made all the talk about a new album official. It will be called, simply, WHO, and it will be released on November 22.

Along the the announcement, Roger Daltrey and Pete Townshend are sharing the lead single from their first studio album in 13 years. “Ball and Chain” is a politically-charged track about the U.S. military prison at Guantanamo Bay. The Who have played it live on their current tour. 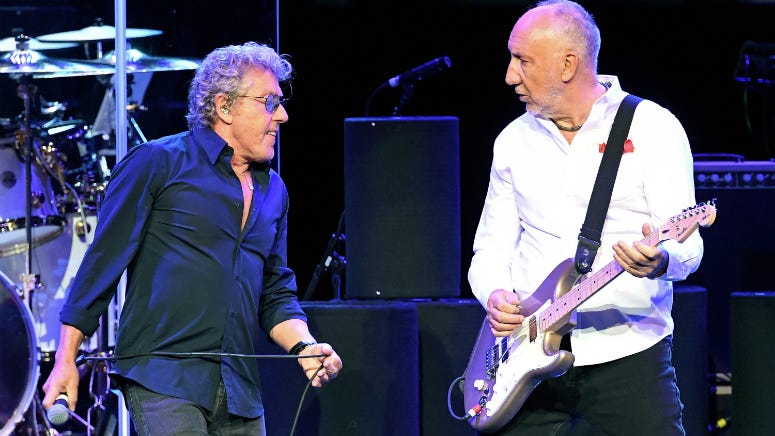 Daltrey has said he wasn’t initially pulled in by the 11 tracks Townshend wrote for WHO, but after really getting into the lyrics and the music he had a change of heart – a big change of heart.

“I think we’ve made our best album since Quadrophenia in 1973,” Daltrey said in a statement. “Pete hasn’t lost it. He’s still a fabulous songwriter, and he’s still got that cutting edge.”

The Who - WHO Tracklist: