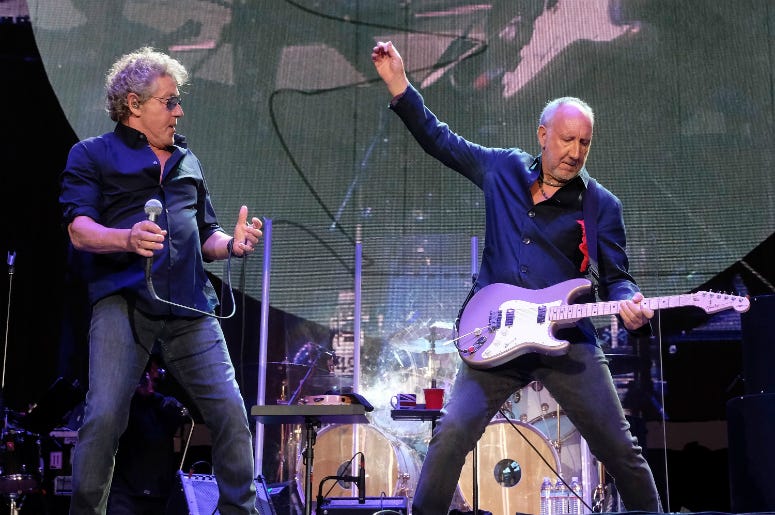 The Who’s Tommy is returning to Broadway in 2021.

The show that helped prove rock operas work on-stage originally ran for two years starting in 1993 and is being reworked by original director Des McAnuff.

“Our new production of Tommy will be a reinvention aimed directly at today,” he said in a statement. “Tommy combines myth and spectacle in a way that truly soars. The key question with any musical is ‘Does the story sing?’ and this one most certainly does.”

The show tells the story of the deaf, dumb and blind pinball prodigy from The Who’s classic 1969 album.

“Tommy is the anti-hero ground zero. He is the boy who not only rejects adulthood like Holden Caulfield in “The Catcher in the Rye,” but existence itself,” McAnuff continued. “He becomes lost in the universe as he stares endlessly and obsessively into the mirror at his own image. This gives our story a powerful resonance today as it seems like the whole world is staring into the black mirror. The story of Tommy exists all too comfortably in the 21st century. In fact, time may finally have caught up to Tommy Walker.” 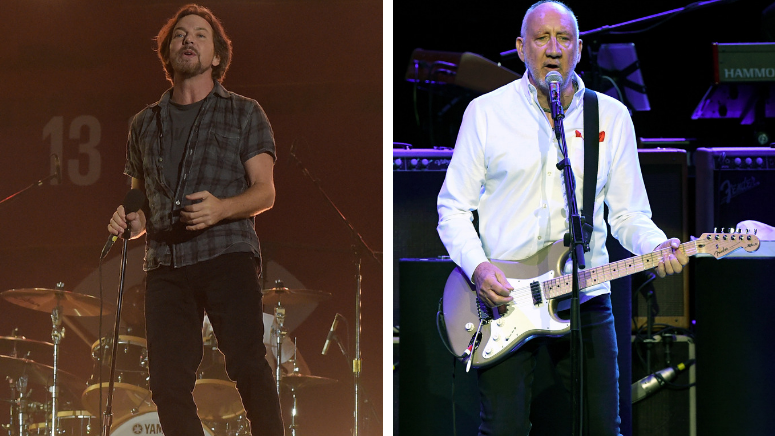 The original Tommy on Broadway ran for 889 performances and won five Tony Awards, including best original score for guitarist Pete Townshend and best direction for McAnuff.

There are no details yet about casting or a specific opening date.

The Who are also just about to unveil their first studio album in 13 years. WHO will be released on November 22nd and contains 11 tracks. Frontman Roger Daltrey has praised Townshend for his songwriting and called the album their best since 1973’s Quadrophenia.