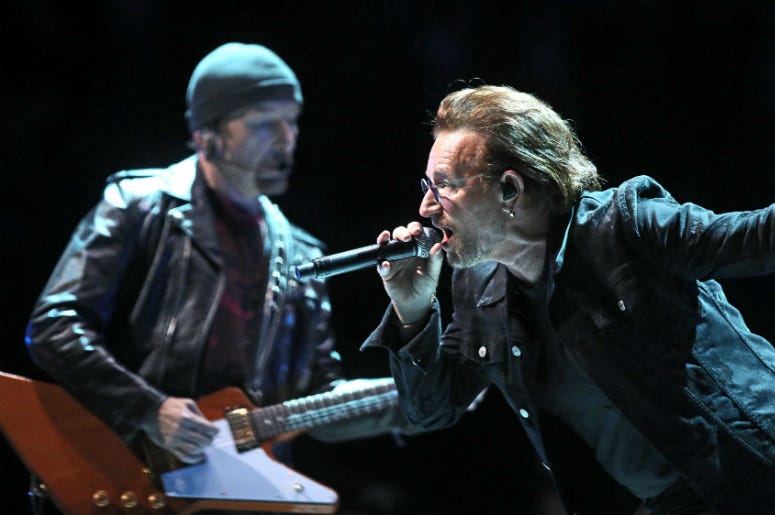 U2 has announced one final show for 2019, and it’s in a place they’ve never played before.

The Irish icons have performed rare concerts in countries like Greece, Israel and Russia, but they’ve never made it to India, until now.

U2 will end their 2019 The Joshua Tree tour in Mumbai. The country of 1.3 billion people hasn’t traditionally been on the itineraries of international touring artists, but that has changed in recent years with acts like Coldplay, Metallica and Ed Sheeran paving the way.

"We have been around the world with The Joshua Tree," said The Edge.
"And we can’t think of a better place to celebrate the end of this tour. Mumbai, India, we’re coming for you, I hope you’re ready!”

U2 will also be making their first-ever stops in Singapore, South Korea and the Philippines. 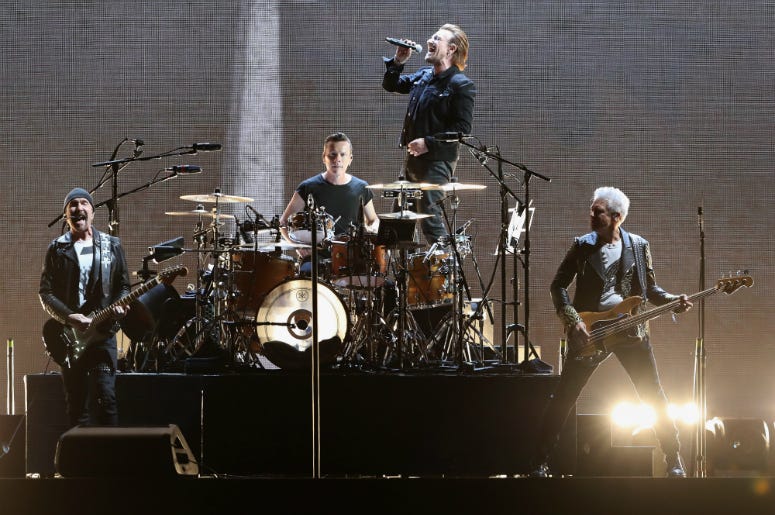 "It's only taken me 30 years to learn how to sing these songs," Bono quipped. "And it's great to be able to say that I've finally caught up with the band. Our audience has given The Joshua Tree a whole new life on this tour.”

The 2019 segment of The Joshua Tree tour is strictly an overseas event, with dates also scheduled in New Zealand, Australia and Japan.