“I’m not telling people what to do or think, the government is doing a great job of that already,” says singer Van Morrison, criticizing the use of masks to help stop the spread of COVID-19. “It’s about freedom of choice, I believe people should have the right to think for themselves.”

Morrison joins the mask/no mask debate raging across the pond in the United Kingdom, as well as here in the United States, further complicating the usage of the word "United" in the age of health restrictions and social justice reforms.

According to his website, the singer-songwriter is campaigning to reopen performance venues to full capacity, urging that the extended lockdown is "in danger of killing live music. Without a date for reopening fully in 2020, many venues will shut down for good." 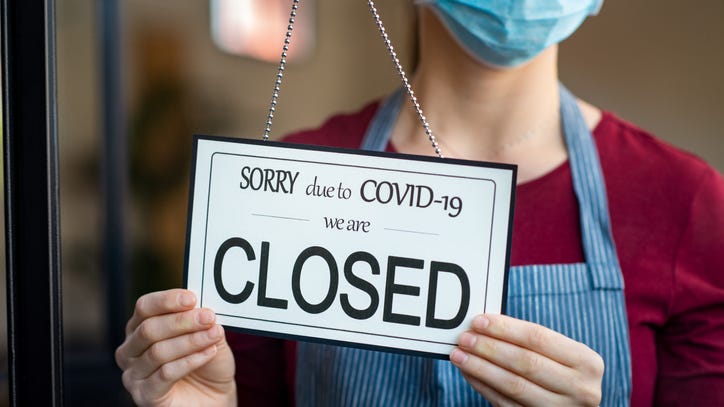 100,000 Restaurants Have Closed Since the Start of Pandemic in March: Survey

Three new protest tracks will be released by select outlets over the coming weeks: "Born To Be Free," "As I Walked Out," and "No More Lockdown" - "question the measures the Government has put in place," the announcement explains. "Morrison makes it clear in his new songs how unhappy he is with the way the Government has taken away personal freedoms."

Northern Ireland's health minister Robin Swann has responded, saying, "I don't know where he gets his facts."

"I know where the emotions are on this, but I will say that sort of messaging is dangerous."

Morrison is also set to perform the new tracks live for the first time later this month during his upcoming shows at London's Palladium.