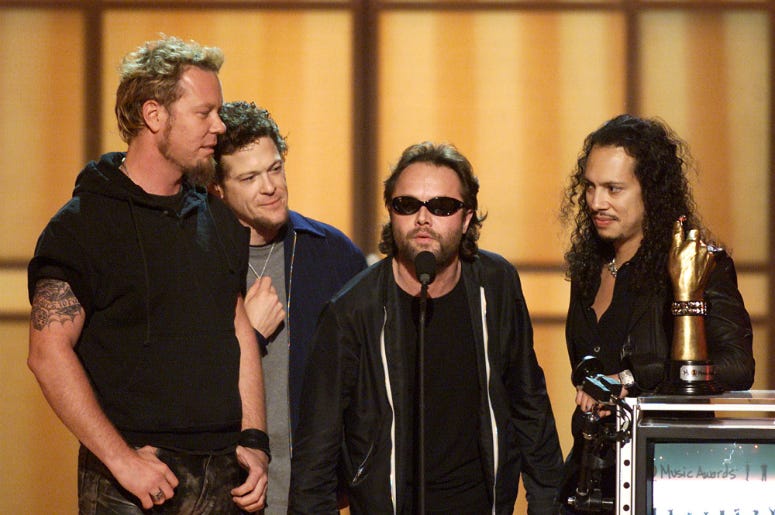 Former Thin Lizzy guitarist Eric Bell has a beef with Metallica that goes back two decades. The 72-year-old says the band didn’t pay him for performing with them in Dublin.

Metallica and Thin Lizzy had both recorded notable covers of the Irish folklore song “Whiskey in the Jar.” Metallica won a GRAMMY for theirs, which appeared on 1998’s Garage Inc., while Thin Lizzy charted with the song in the early seventies. So Metallica asked Bell to join them at the Point Theatre in 1999. 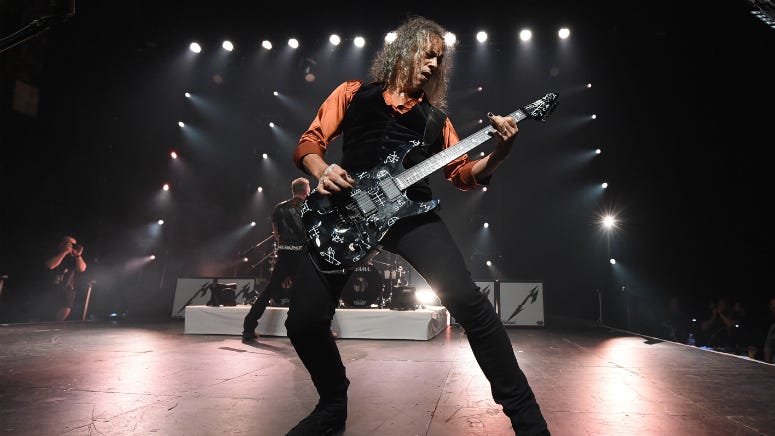 Bell says he was flown to the gig in Metallica’s private plane and that he expected to make around $2,200 for the performance, even though the subject of money apparently never came up.

“It was about half three in the morning. The transport was all lined up, and there was a car to take me home,” Bell told The Irish Sun. “I was quietly expecting about two grand, which wouldn’t have meant a thing to them. But I got handed over a big ball of Metallica t-shirts, key rings and hats. I got paid f*** all.
Then they all f***** off.

“It wasn’t until I was sitting in my car on the way home I realized they hadn’t paid me. I thought I’d get something in the post but not a dickie bird. Later somebody tried to get in touch with Metallica to get me something but they found it impossible and they gave up.”

Bell was a founding member of Thin Lizzy and played on their first three albums, including 1973’s Vagabonds of the Western World, which included “Whiskey in the Jar.” He is included on the Irish rockers’ nomination this year for the Rock & Roll Hall of Fame.