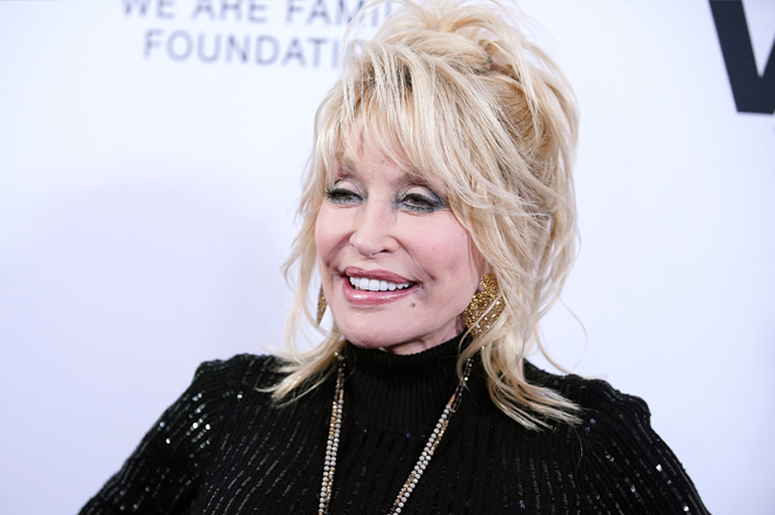 Dolly Parton is basically every Country music lover’s fairy god mother. And now, a statue of country music icon could be added to the Capitol grounds in Nashville, Tennessee, if Democratic Rep. John Mark Windle has anything to say about it.

Aiming to honor Parton “for all that she has contributed to this state,” The state lawmaker introduced a bill Tuesday and has since been getting a lot of traction on social media and from the public.

So far, over 25,000 people have signed a Change.org petition to replace one of the many statues of Confederate officers littering the state with one commemorating a “true Tennessee hero," Dolly Parton.

The petition called on decision-makers to “replace the statues of men who sought to tear this country apart with a monument to the woman who has worked her entire life to bring us closer together.”

Should it get the go-ahead, the proposed statue would be financed by gifts, grants and other donations. To be located on the Capitol grounds, facing in the direction of Ryman Auditorium and handled via the Dolly Parton Fund, a separate account within the state's general fund, according to the House Bill 135.

“Aside from her beautiful music, which has touched the hearts and lives of millions of Americans, Dolly Parton's philanthropic heart has unquestionably changed the world for the better,” wrote Alex Parsons, who started the petition.

“From the Dollywood foundation that has provided books and scholarships to millions of American children, to the millions of dollars she has donated to dozens of organizations such as the Red Cross and COVID-19 research centers, Dolly Parton has given more to this country and this state than those confederate officers could ever have hoped to take away.”

All things considered, the singer's other achievements certainly shouldn't be overlooked, as she's considered among Country music’s most influential artists. She's earned nine GRAMMYs and 50 nominations. Well, we can’t think of one good reason why the Dolly statue shouldn’t come to fruition, actually, we’re kinda mad we didn’t think of it ourselves.