Kacey Musgraves is putting her Santa hat on as the holiday season approaches. The singer-songwriter is set to throw a festive party for Amazon Prime Video with “The Kacey Musgraves Christmas Show.”

Special guests on the program, which will also be turned into an album, include Lana Del Rey on “I’ll Be Home for Christmas,” Camila Cabello on “Rockin’ Around the Christmas Tree,” Zooey Deschanel on “Mele Kalikimaka,” James Corden on “Let it Snow,” and Fred Armisen on “(Not So) Silent Night.”

“I can say without a doubt that this project is unlike anything I’ve ever done before,” Musgraves said in a statement. “What started as the small seed of an idea one night over a year ago has turned into something I’m so proud of. Some truly brilliant comedic and musical guests are featured in the show — as well as my own grandma.” 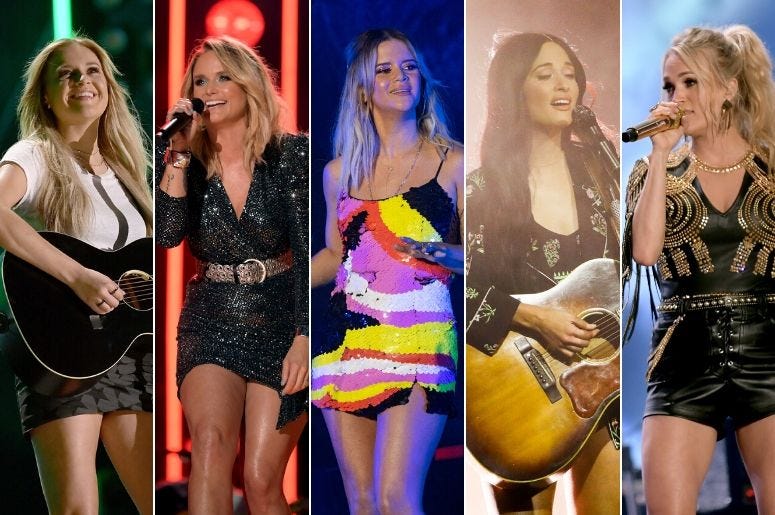 2019 CMA Awards: Vote Now for 'Female Vocalist of the Year'

Musgraves will also be joined by special guests the Radio City Rockettes and Kendall Jenner.

“My vision was to bring my old Christmas album to life visually and create a modern and fashionable, fresh take on a classic format,” Musgraves said. “It’s a nostalgic, Wes Anderson-inspired reimagining of the holidays. It’s heartfelt, funny, and most of all, real. I can’t wait to finally share.”

“The Kacey Musgraves Christmas Show” will be available on Amazon Prime Video on November 29th.