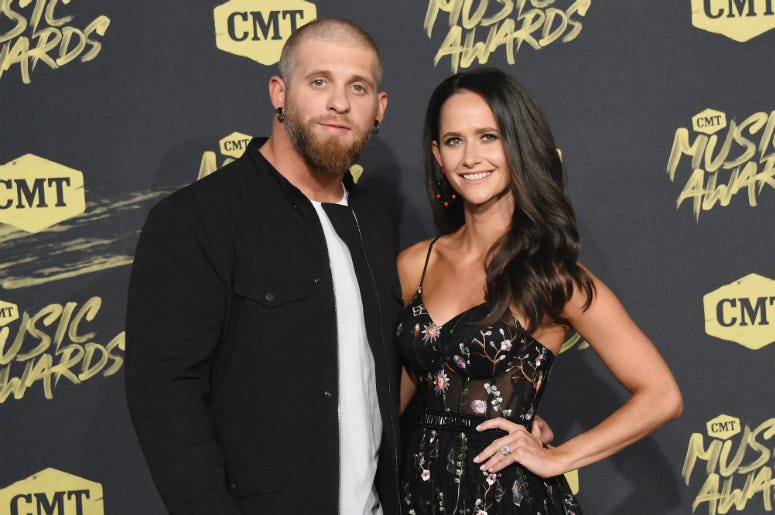 Brantley Gilbert’s family is growing. The “Bottoms Up” singer and his wife, Amber, welcomed their second child into the world.

A rep told People Braylen Hendrix Gilbert checked in at 6 lbs. 7 oz. and 19.5 inches when she was born on Monday at a hospital in Athens, GA.

The baby girl has a big brother to look up to in 22-month-old Barrett. He was born two years after Brantley and Amber were married.

Brantley’s role as a father is already inspiring his songwriting. He wrote “Man That Hung the Moon” when Amber was pregnant with Barrett. The track will appear on his forthcoming fifth studio album Fire & Brimstone.

“I wrote ‘Man That Hung the Moon’ on the bus heading home thinking how life was about to change in the most incredible ways,” Gilbert told People. “Braylen joining our family now makes it all that much more special.”

Fire & Brimstone is set to be released on October 4th. The 34-year-old is currently on tour with dates scheduled all the way into May 2020. Check out the full schedule here. 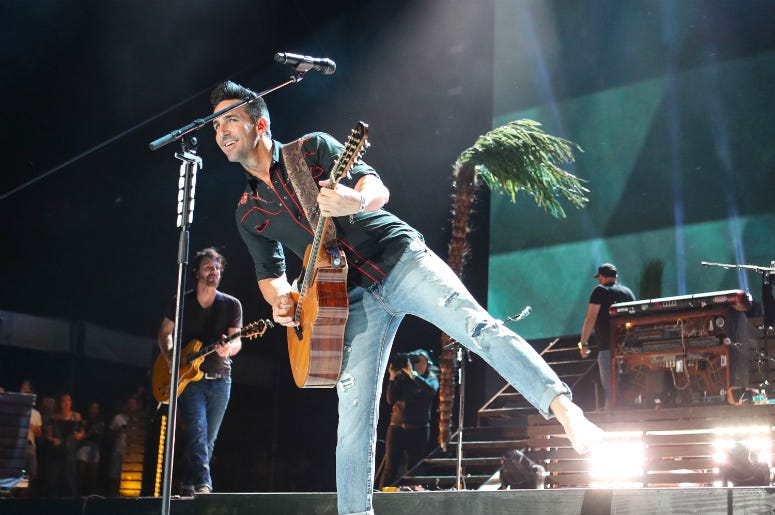