This weekend we’re kicking off the biggest weekend in sports with a big party. Watch RADIO.COM LIVE Presents The Night Before with Zac Brown Band, happening live from South Florida at the center of the sports universe.

Before Zac Brown Band hits the stage, we’ll be treated to a performance from singer Carly Pearce, who continues to climb the Country charts with her Lee Brice duet, “I Hope You’re Happy Now.” Pearce will take the stage at 8:15PM ET / 5:15PM PT and you can watch it from anywhere in the country with the RADIO.COM App. 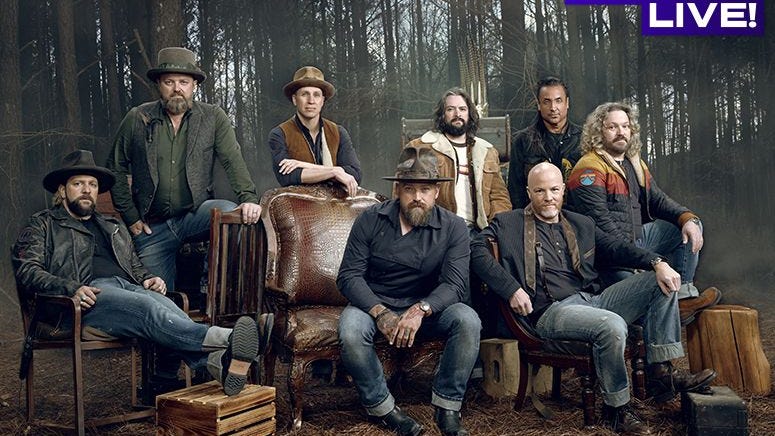 Being in the shadow of the Super Bowl, of course everyone wants to know who Carly wants to win. The Kentucky native doesn’t have a team in the fight, so she’s got her eye on halftime.

Pearce and her husband Michael Ray still have plans to watch of course, but it’s more about “Jenny From The Block” than any of the actual tackles and blocks. "The funny thing for us is, Michael really wanted the Green Bay Packers or the Titans, and neither one of them got in."

The San Francisco 49ers take on the Kansas City Chiefs on Sunday at Hard Rock Stadium in Miami. You can watch RADIO.COM LIVE Presents The Night Before here and on the RADIO.COM App this Saturday February 1.