Carrie Underwood will be joined by Reba McEntire and Dolly Parton to host the 2019 CMA Awards. Coming at you live from Nashville on Wednesday November 13, Country music’s biggest night is dedicated this year to the legendary women of Country music. These three powerhouses have come together for what’s sure to be an amazing evening and each of them are preparing in their own way.

“All the glam, all the wardrobe, all the fittings – all that prep,” Carrie Underwood says of the lead up to the CMAs. “There’s a lot of incredible musical moments that are going to happen during the CMAs this year, and just preparing for that. And the mental preparation as well.” 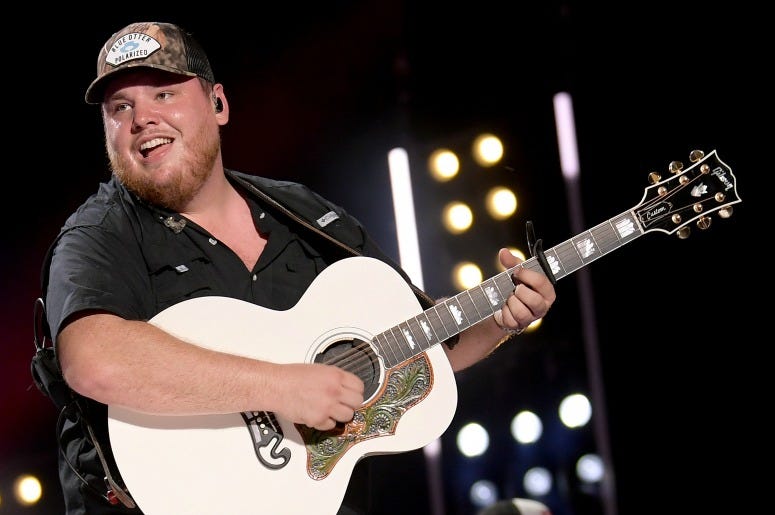 “I’m scheduling a nap,” Reba McEntire adds, as Carrie looks on and laughs. “A nap? Ooh that sounds nice,” she smiles.

“Everybody says, ‘how nervous are you gonna be?’ And I said ‘after you make that first two steps and say that first line, it’s golden,’” McEntire continues.

Both Underwood and McEntire are performing at the 2019 CMA Awards in addition to their roles as host. They are each set to bring something new to fan favorites, adding new elements and arrangements for their spot on the CMA stage.

“I’m doing a song called ‘Drinking Alone’ and it’s one of my favorites off of the ‘Cry Pretty’ album,” Underwood reveals. “We just had such a great fan response having it on tour. People always wanted it as a single so we said, ‘okay.’”

“We kind of change it up from what it’s like on the album. We took some cues from what we did with it in the live show, so its kinda got this jazzy feel. We’re bringing the sax back.”

Reba meanwhile will be doing her version of “Fancy,” but with a special twist for the CMAs. “I hope everyone enjoys this rendition of it,” she says of the classic.

With women in the spotlight, Carrie says that it will be a night all about “lifting up each other.”

“I know the artists are the ones that are getting their moment to do that, but it’s also about all the women that work in this business as well,” Underwood describes. “I just love what we’ve worked so hard to do.”

“I think it’s going to be a special night honoring a lot of women and, watching and listening to what women in Country music do so well,” concludes Reba.

The 2019 CMA Awards happen live from Nashville on Wednesday November 13 at 8PM ET / 7PM CT on ABC. Be sure to check out our coverage hosted by Luke Combs, including the CMA Red Carpet Countdown one hour before the show starts, right here and on the RADIO.COM app.