The Jonas Brothers’ tour stop in the Music City was a true Nashville event.

Crossover country stars Dan + Shay and Kelsea Ballerini crashed the show, and for Kelsea, it was a long time coming.

The “Miss Me More” singer was the first to make a surprise appearance on-stage. She joined opener Bebe Rexha for “Meant to Be,” the huge hit she scored with Florida Georgia Line – another country connection.

Ballerini is also a longtime fan of the Jonas Brothers and she used her country clout to set-up the meet and greet she’s dreamed about since she was a kid. 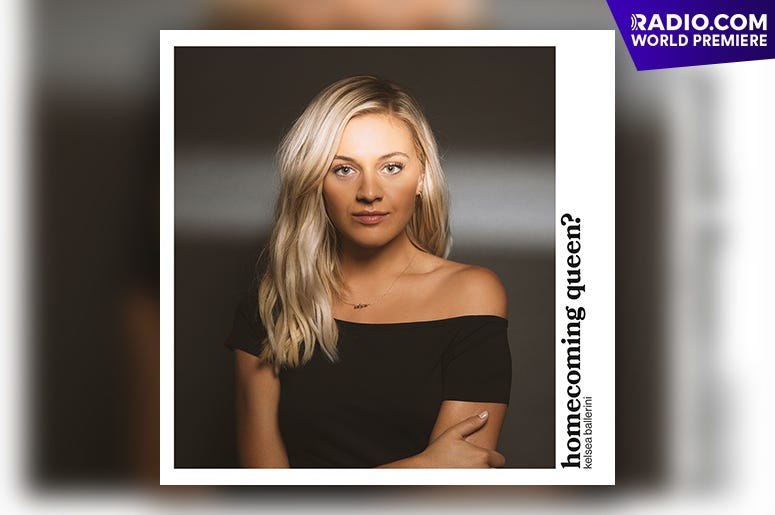 Kelsea posted a picture on her Instagram with Nick, Joe and Kevin before the show with the caption: “Only took 12 years to win the JoBro meet & greet. Swipe for my 2008 contest entry.” An accompanying video shows a teen-age Kelsea talking about why she loves the Jonas Brothers.

only took 12 years to win the JoBro meet & greet. swipe for my 2008 contest entry from DEEP IN THE ARCHIVES OK GOODBYE. 💀😂

The other big collaboration of the night saw Dan + Shay joining the Jonas Brothers on-stage during their headlining set. The country duo famously performed at Joe Jonas and Sophie Turner’s Las Vegas wedding, even though they weren’t sure it was legit. In Nashville this week, they all put their voices together for Dan + Shay’s “Tequila.”