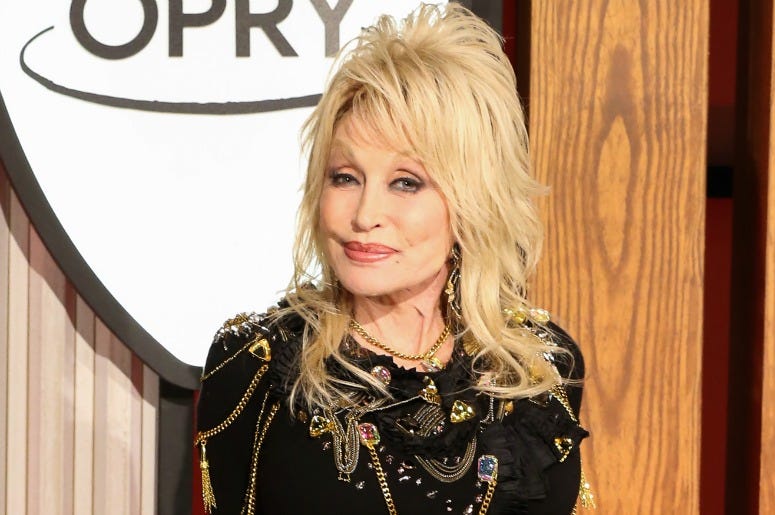 Dolly Parton has been a member of the Grand Ole Opry for 50 years, but the icon has been a part of the show for even longer. This weekend the “Jolene” singer celebrated the milestone at the landmark location with two sold out performances, a few special guests, and lots of memories.

10 years before she became an official member, Parton first appeared on the program at the age of 13, introduced to the stage by Johnny Cash. 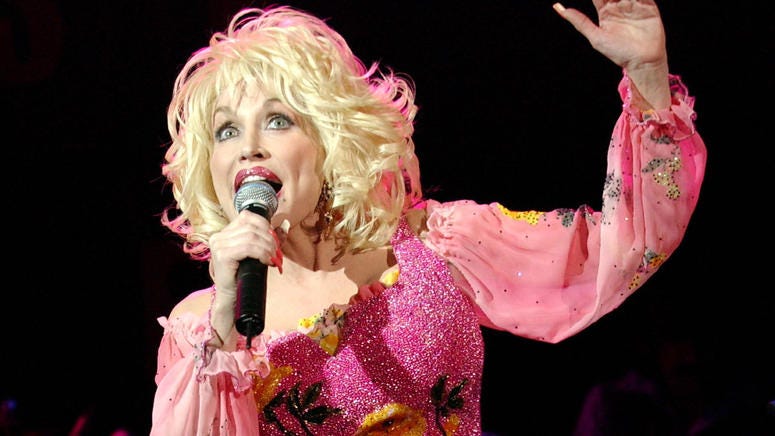 7 Times Dolly Parton Blinded Everyone with Her Rhinestone Brilliance

“That was always my dream and my daddy loved the Grand Ole Opry, so we’d listen to it back home with me dreaming of being on it,” Dolly said in a press conference before this weekend’s big event, according to Billboard. “The night that I actually became a member 50 years ago was one of the highlights of my whole life because it was a true dream of mine. You never know what's going to happen to you in your life. You never know if your dreams will come true. And if they do, you wonder how people will remember you when you're older. I'm older and I'm seeing how people remember me and that makes me feel very humble and I'm just very honored that I'm still around.”

Before her two half hour sets on Saturday, Lady Antebellum, Toby Keith and Candi Carpenter honored Parton’s career by performing her songs and paying tribute to a true legend.

“I have so many people to thank and some of those people are the fans who have stood by me all these years,” Dolly told the crowd before the end of the evening. “I moved here in 1964 and became a member of the Opry a few years later. Of course, it has been a wonderful life for me, and this song sums up how I feel about you. Thank you so much and I will always love you,” she said before closing out the night with her signature song, “I Will Always Love You.”

Saturday’s event was filmed for an upcoming special, Dolly Parton: 50 Years at the Grand Ole Opry, airing on November 26 on NBC. The special will follow the debut of Parton’s upcoming Netflix anthology series inspired by her songs, called Dolly Parton’s Heartstrings. It arrives on November 22.

Dolly will also join Carrie Underwood and Reba McEntire as hosts for The CMA Awards happening on November 13.