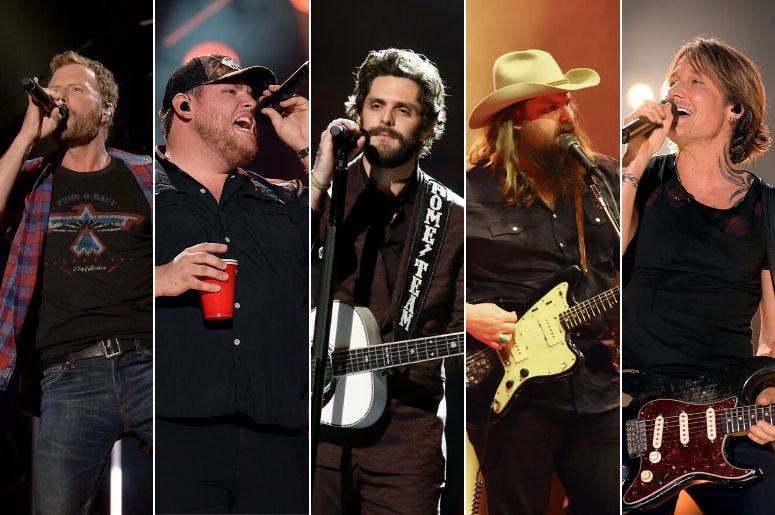 The 2019 CMA Awards are a night dedicated to honoring the legendary women of Country music, but there’s still some room to celebrate the outstanding achievements on the other side. As Carrie Underwood, Reba McEntire, and Dolly Parton host the evening, they’ll help hand out hardware to some of the biggest stars in Country music.

This year the Male Vocalist of the Year category is packed with previous CMA winners, but perhaps none looming larger than Chris Stapleton. The “Millionaire” singer has won the award for the past four years, but Dierks Bentley, Keith Urban, Luke Combs, and Thomas Rhett seemed primed to push ahead for a victory.

We need your help. Who do you think should win Male Vocalist of the Year at the 2019 CMA Awards? You can cast your vote below, but first a reminder of what these amazing men did this year. 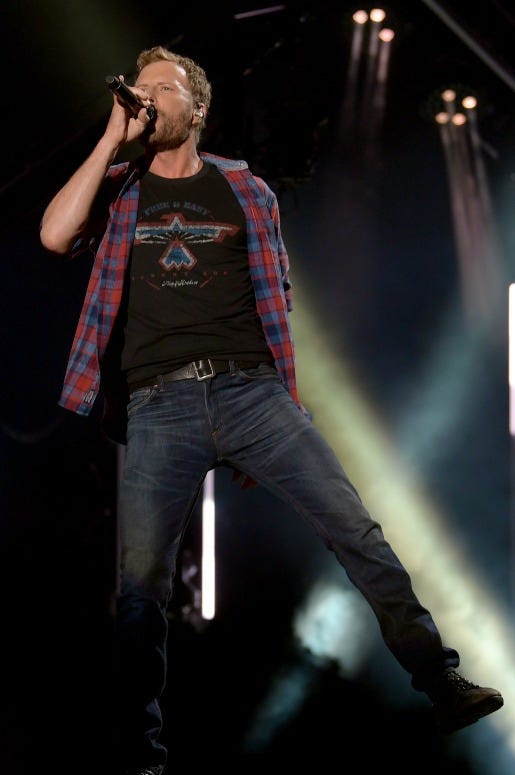 Dierks Bentley has continued to ride his latest album, The Mountain, throughout 2019. The “Burning Man” singer traveled the world on tour, and continues to bring his brand of outdoors-inspired Country to the masses with some of his most sincere and heartfelt songs to date. 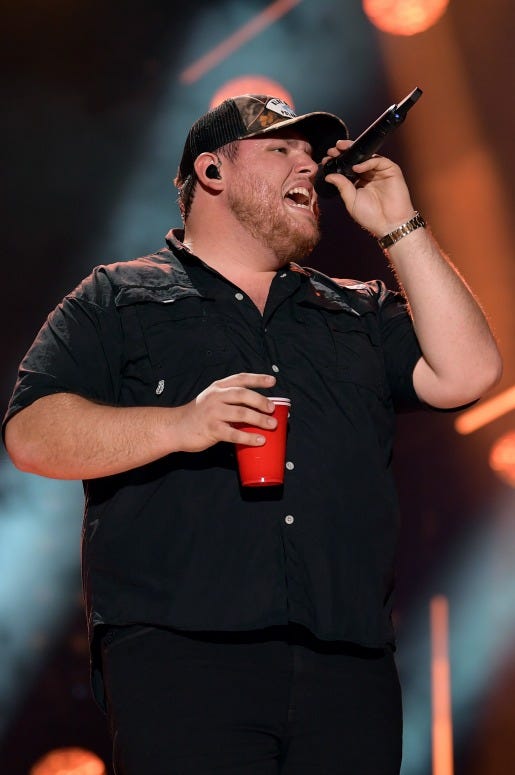 Everyone’s Best New Artist is back at the CMAs, this time with a brand new album and another chapter in his incredible story. The singer’s sold out Beer Never Broke My Heart tour continues into the end of the year, now with a whole new batch of anthems. Along the way he keeps breaking records with some of the most successful songs in the history of Country music. 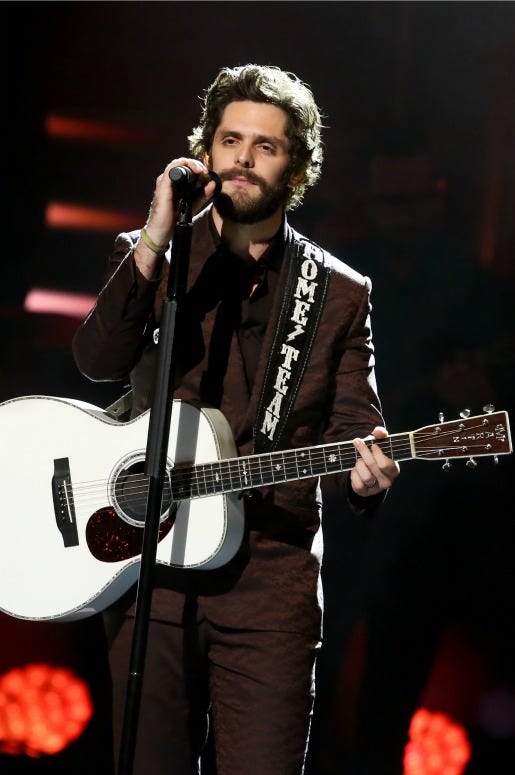 Center Point Road is Thomas Rhett’s most personal album yet, and the peek inside his life has produced a few of our favorite songs ever from the singer. His VHS Tour has thrilled fans across the country with plenty of heartfelt moments along the way. 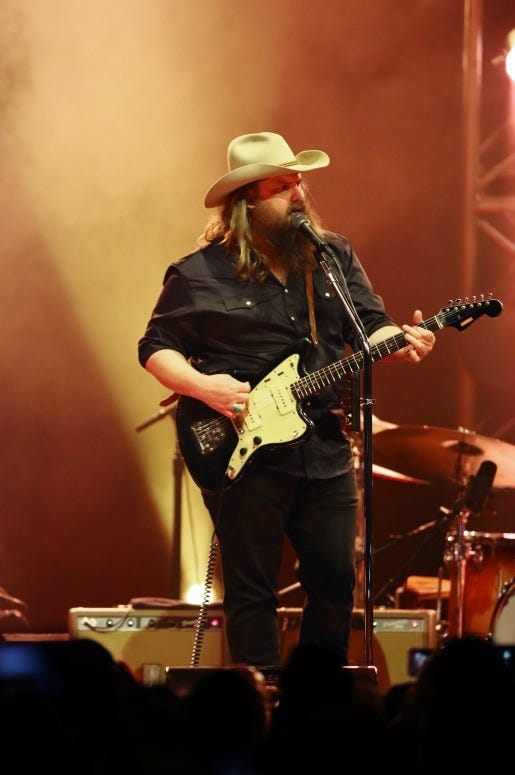 The man to beat, Chris Stapleton has gotten very comfortable as the Male Vocalist of the Year, winning for the last four years. He’s still riding high off of his From A Room series, as one of the most unique and amazing talents across all of Country music. 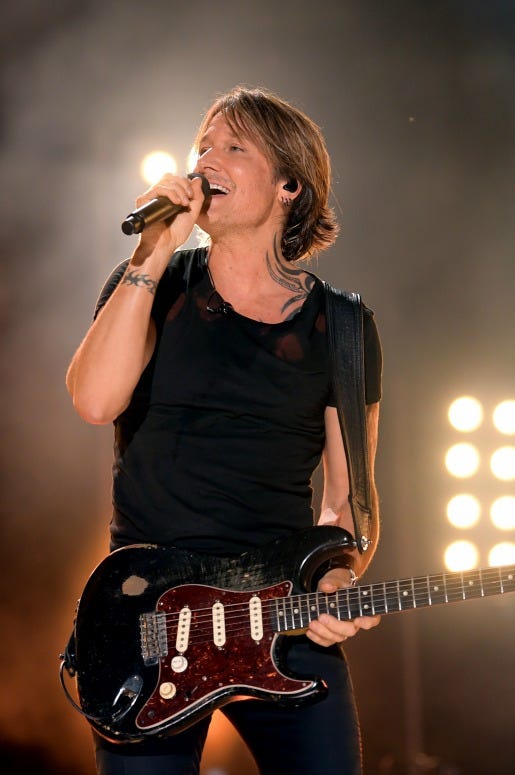 The reigning Entertainer of the Year comes back to the CMAs in 2019 with a few extra trophies in his house and the same amount of heart on-stage. Urban continued in 2019, touring off of his ambitious Graffiti U album. He also released a sample of the new era with “We Were,” an emotional song that we haven’t stopped listening to since it was released in May.

Who will win this year’s CMA Award for Male Vocalist of the Year? Make your voice heard and vote below, and be sure to tune in to the 2019 CMA Awards on Wednesday November 13 at 8PM ET / 7PM CT on ABC.