On Wednesday night, RADIO.COM’s Stars and Strings took over Barclays Center in Brooklyn, bringing some of our favorite Country artists into the city for an amazing evening of music.

Sam Hunt headlined our inaugural party in BK, bringing some of our favorite songs from the past five years, and a preview of his upcoming album due out in 2020. Dustin Lynch and Chris Janson were there to start the party, putting pure energy on stage, plus Blanco Brown got the “Git Up” vibes spread across the venue. Add in an excellent set from Runaway June, Gone West, and Matt Stell, and you’ve got some Honky Tonk level celebration coming from the heart of Brooklyn.

We hope you were able to be a part of it, but if not, here are some of our favorite moments from Stars and Strings in New York. 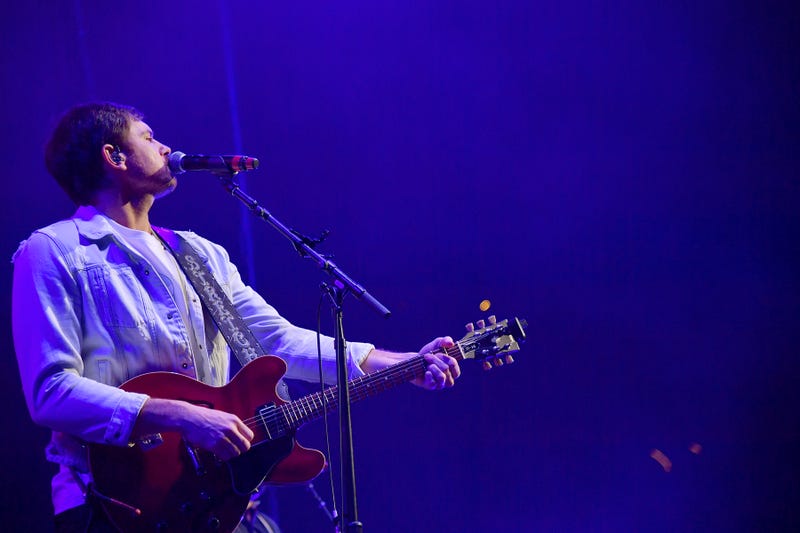 Matt Stell got the party started, with the "Pray For You" singer showcasing that stellar voice. 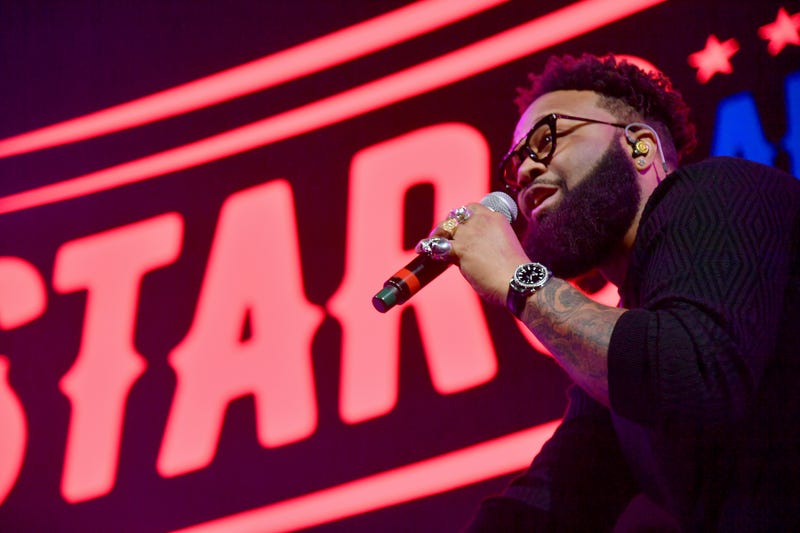 Have you ever seen a whole arena do the "Git Up" Challenge? There was plenty of dancing and lots of love for Blanco Brown, who capped off his amazing 2019 with us. 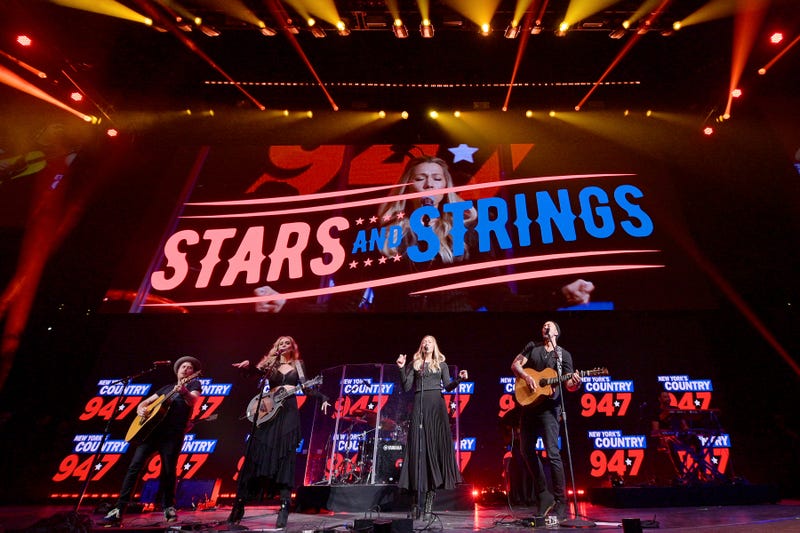 #CouplesGoals. These two pairs form an amazing four-part harmony that you can't resist. It starts at your toes and then, well, you know. We can't wait for more from Gone West. 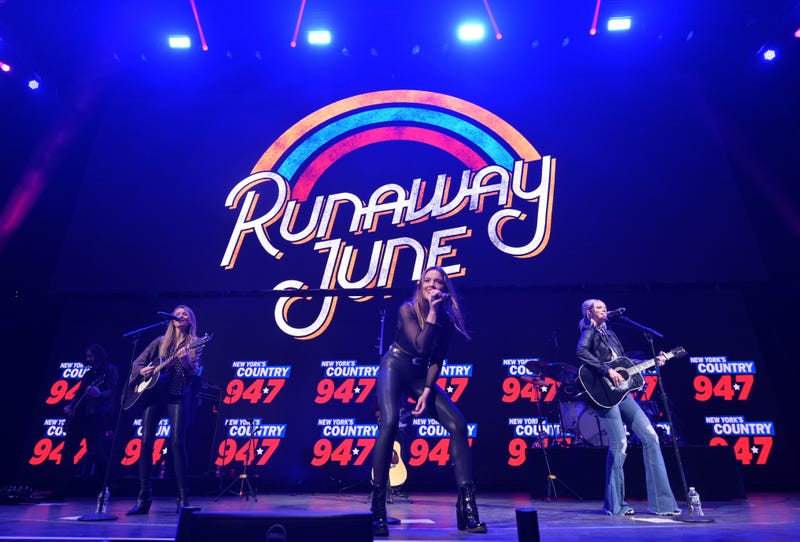 This trio ruled Barclays Center, bringing their signature sound and sass to the stage. They buy their own drinks and perform their own hits, and we're here for it. 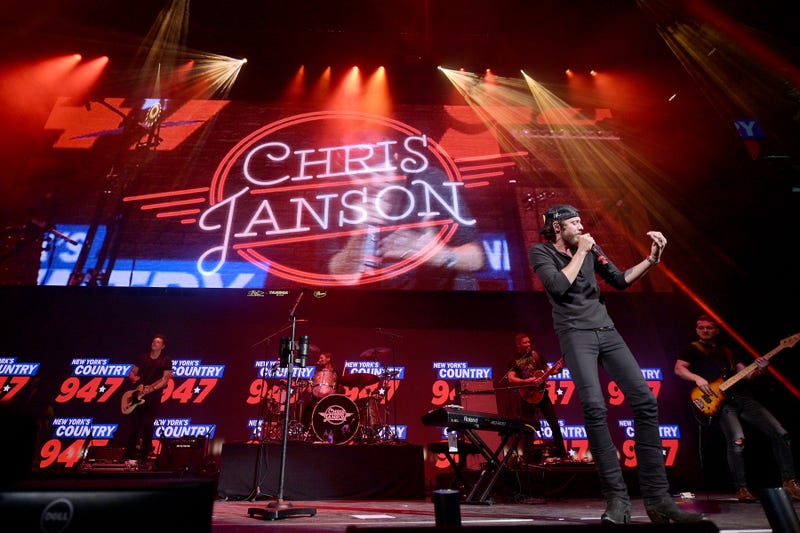 We always have the best time with Chris Janson. From that blazing harmonica to those touching family moments, the "Good Vibes" singer keeps it positive and a party. Janson showed off his new single "Done," dabbled in some Billy Joel, and lit up the room with his own take on "Truck Yeah." 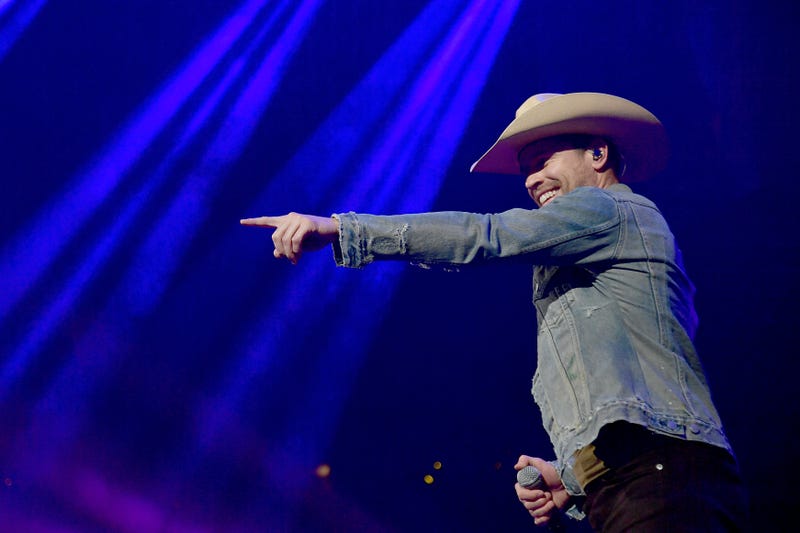 From his revved up "Mind Reader" to the emotional "Cowboys and Angels," this "Small Town Boy" took it to Brooklyn and brought all he had. 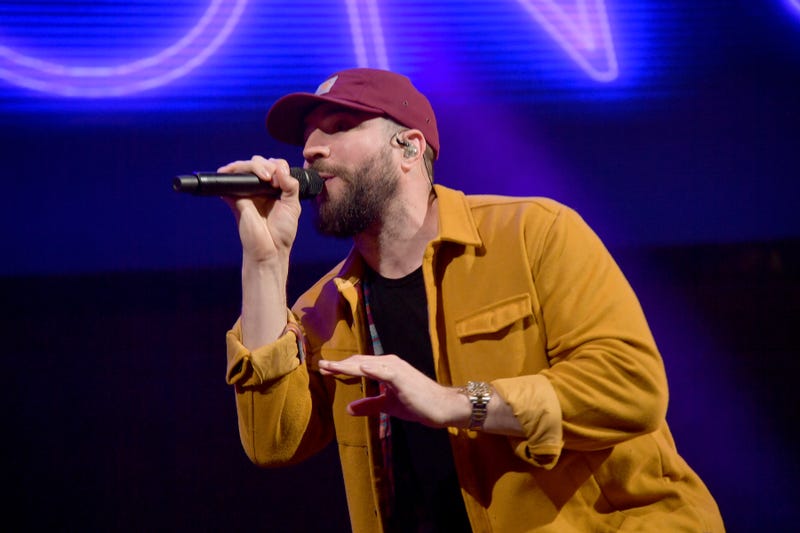 We already know Sam Hunt knows how to "Leave The Night On," but he really went for it tonight. The singer geared us up for his sophomore album and announced that this would be his last show of 2019. “Next year, we’re hitting it hard,” Hunt declared before hosting a giant sing-a-long on “Body Like a Back Road.” 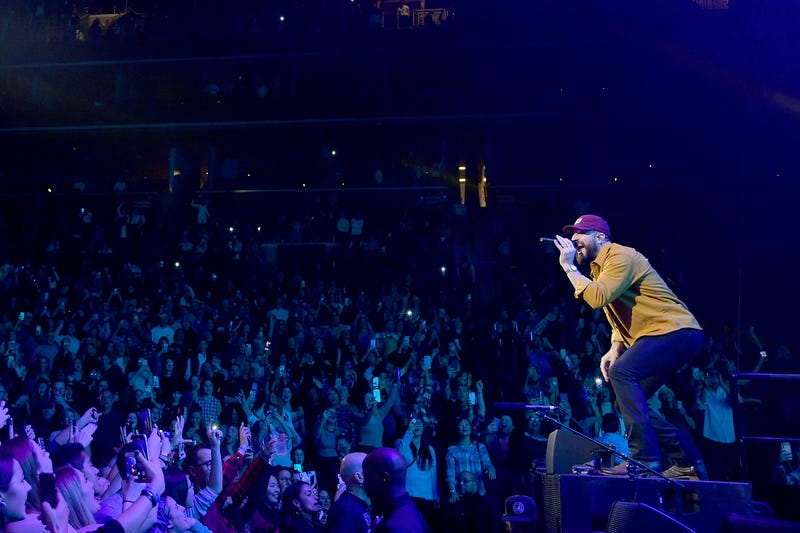 Thank You To You

The best fans in the world. Thank you for singing every note and listening every day. We couldn't do this without you.

You can find more from RADIO.COM's Stars and Strings here. Stay tuned for our next event happening Sunday December 8 in Chicago with Kane Brown and more.