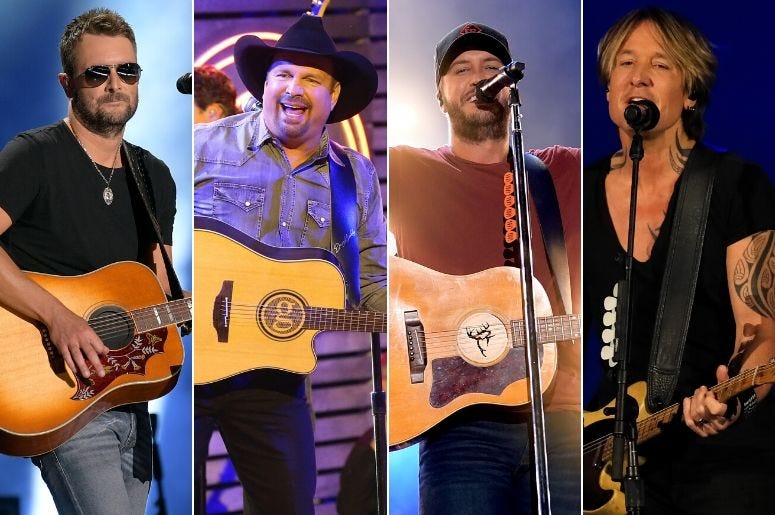 Garth Brooks was the big winner at the 2019 CMA Awards, taking home the night’s top prize of Entertainer of the Year. Brooks scored in the revered category for a record seventh time and is one of the top-selling artists of all time, but where does he rank on the earnings list for 2019?

Forbes has released their list of the highest-paid Country artists of the year, and the name at the top might surprise you. 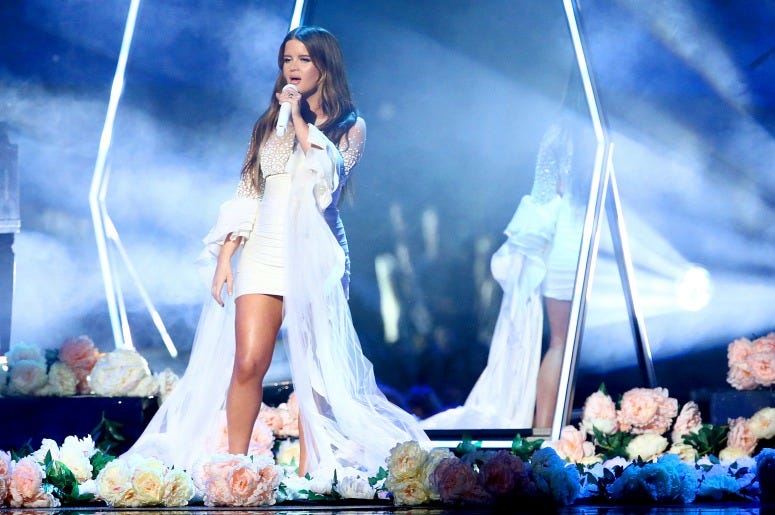 One name that’s been surprising people all year is Lil Nas X, who was pushed off of the Country charts but still managed to do alright for himself. His record-setting “Old Town Road” helped the artist to the number 18 spot with $14 million.

Carrie Underwood bounced back big time with her sixth studio album Cry Pretty continuing into 2019 and her Cry Pretty Tour 360 making its way around the world. It was enough to land her at number 16 with $16 million. Her CMA co-host Dolly Parton sits one step above at 15 with $17 million.

Reliable stars George Strait and Tim McGraw both made the top 20, and Toby Keith found himself just outside the top 10 with $21 million. But who out-earned them all? Check out the list of the top 10 highest-paid Country artists of 2019. 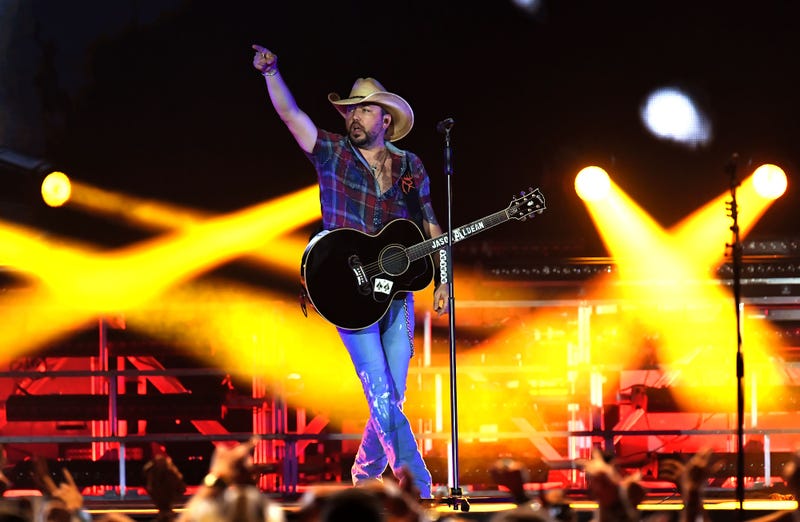 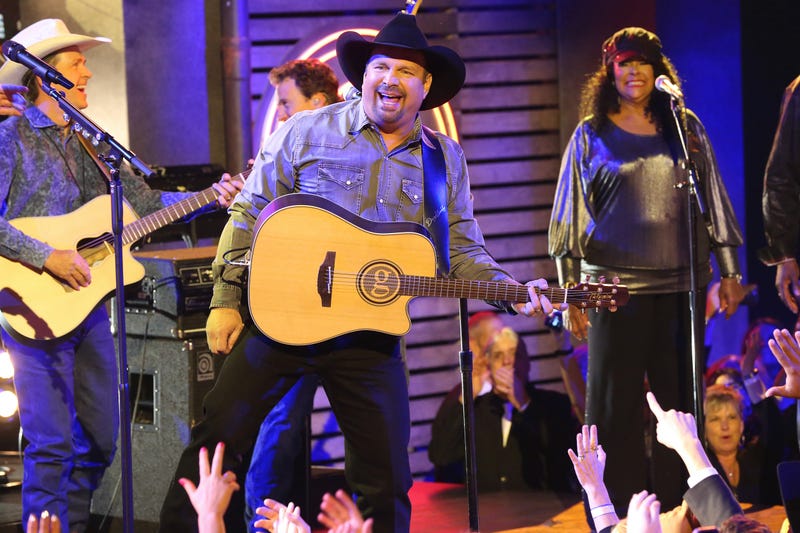 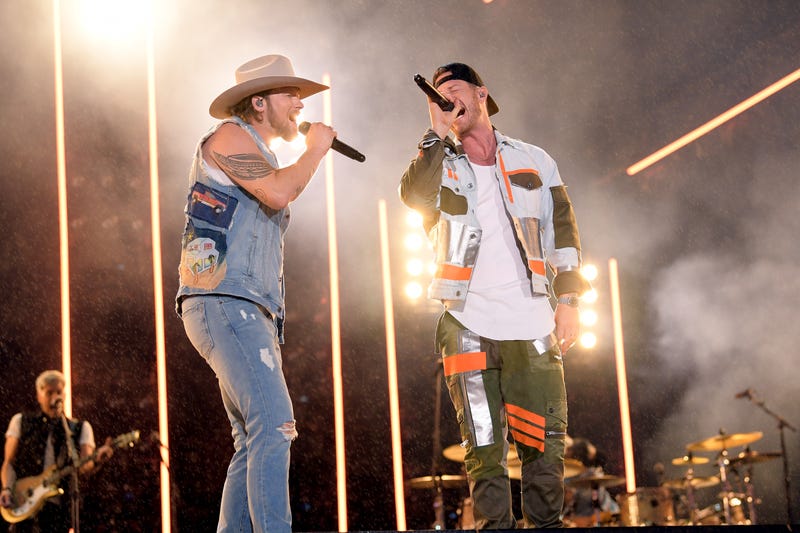 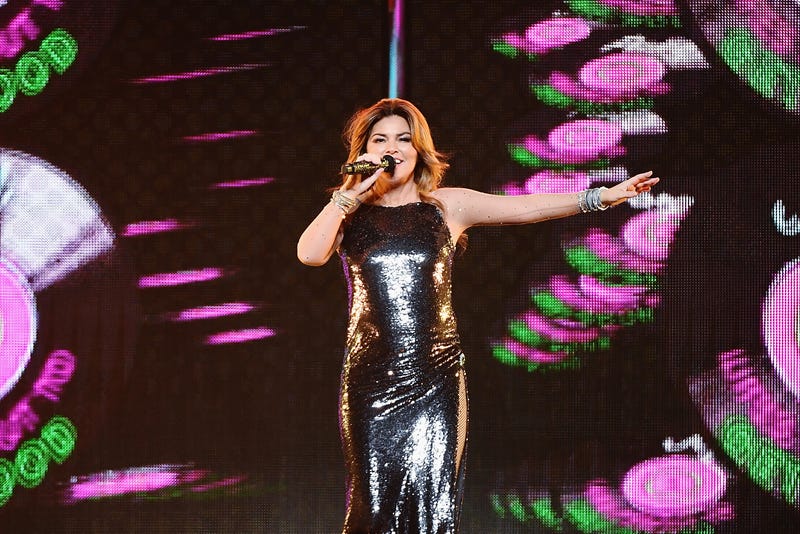 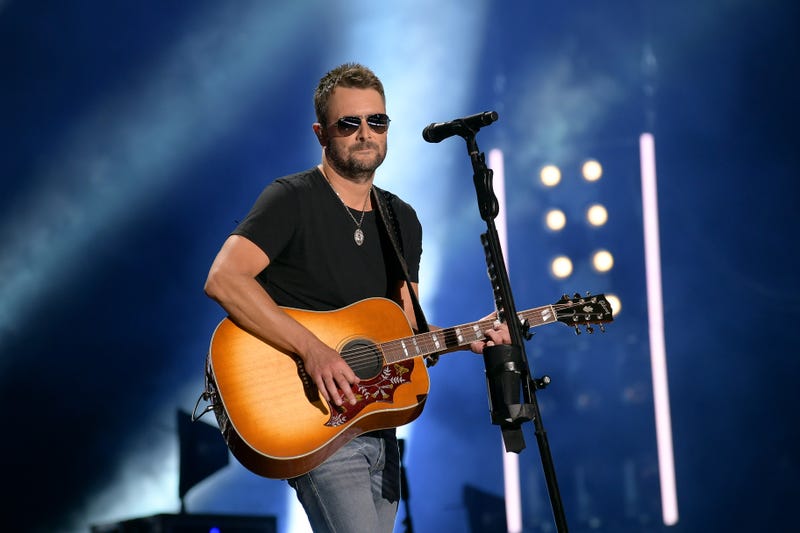 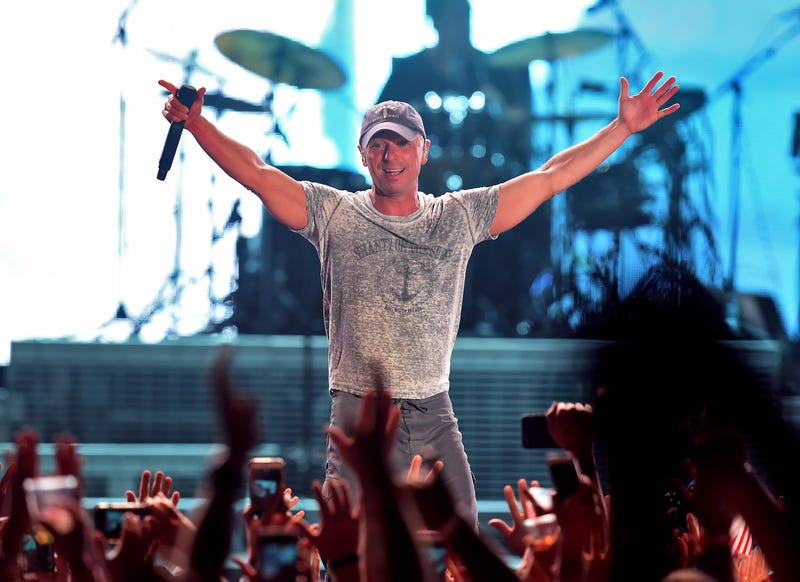 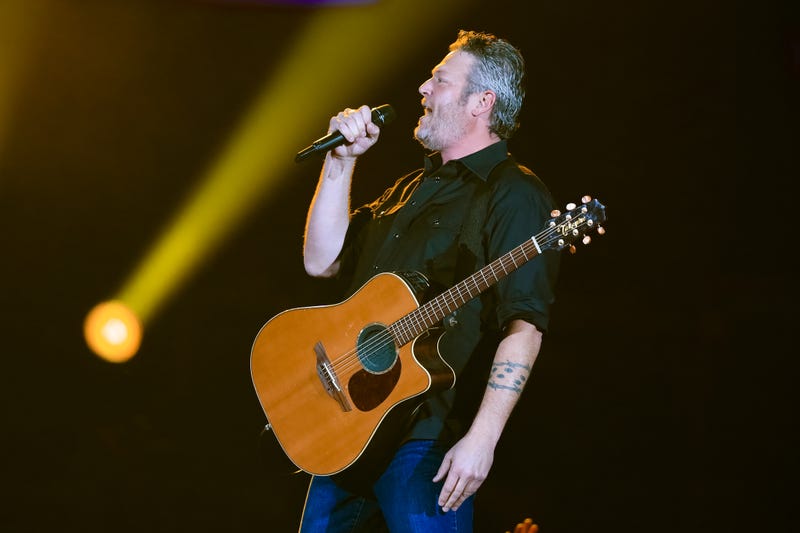 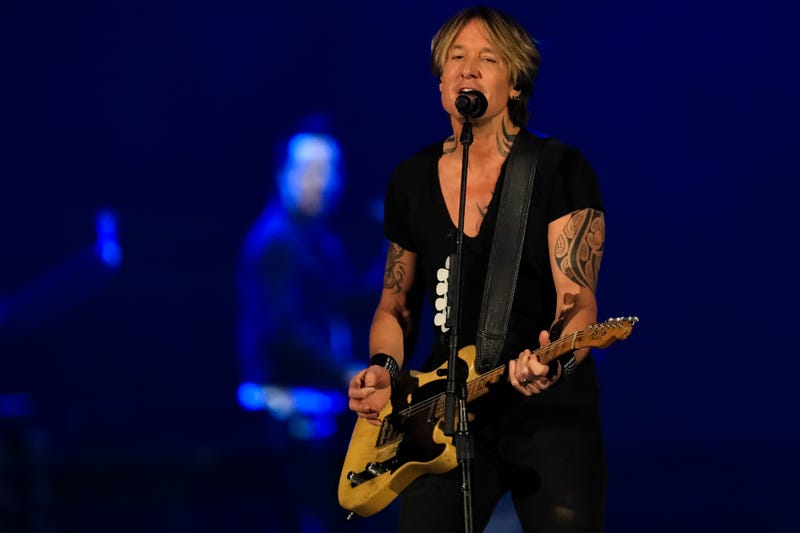 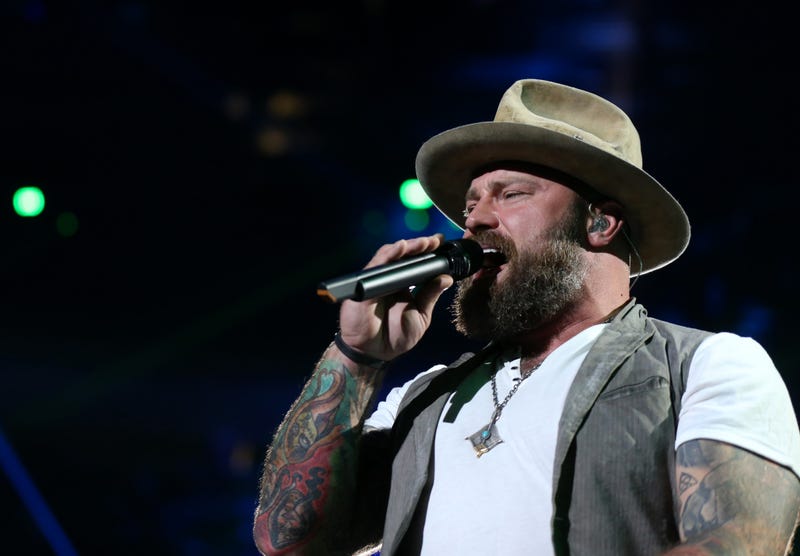 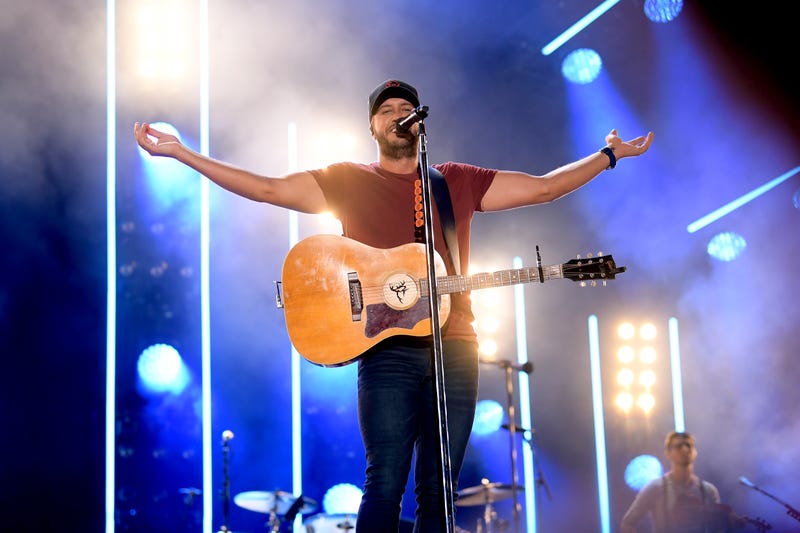