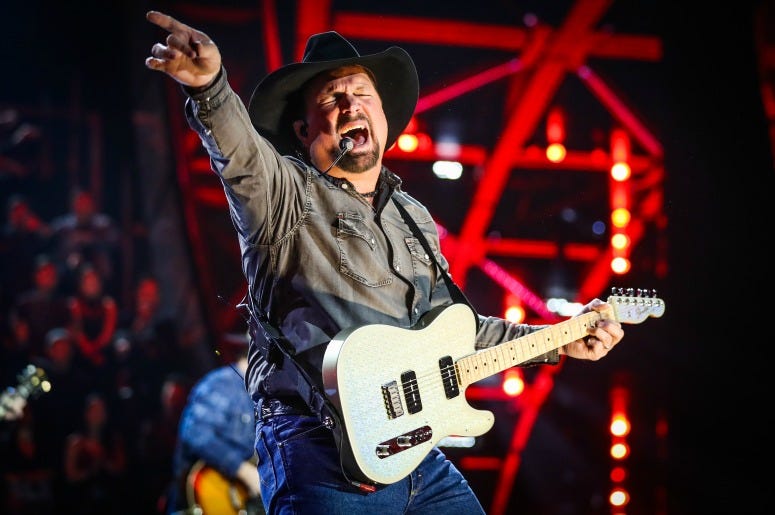 On November 16, Garth Brooks is set to play in front of over 76,000 people in Knoxville, Tennessee. The GRAMMY-winner fills up stadiums this size on a regular basis, but he’ll scale down for a much smaller crowd just a few weeks later.

Garth has announced two more stops on his Dive Bar tour, back on stage in small clubs around the country for unbelievable and intimate performances. On Monday December 2, Brooks will play both shows, first in Mt. Laurel, New Jersey at Prospectors and later that night at Six String in Foxboro, Massachusetts. The “Ain't Goin' Down ('Til the Sun Comes Up)” singer is set for a busy evening, but if anyone is up for it, it’s Garth Brooks.

WATCH MORE: Attending Concerts Is Good For Your Health

The tiny tour in comparison to stadium shows was at least partly inspired by his latest single, “Dive Bar” The collaboration with Blake Shelton has been rising through Country radio since it was released this summer, and the duo revealed a video for the song earlier this month. The clip is Garth’s first music video in over a decade.

“I keep saying that this is the most fun I’ve ever had on a video shoot,” Brooks explained in a released about the “Dive Bar” video. “I couldn’t stop laughing, just pure joy. The band, crew, Blake… everyone made this one an unforgettable experience. It’s been a while since we’ve done a music video and I hope everyone agrees this one was worth the wait.” 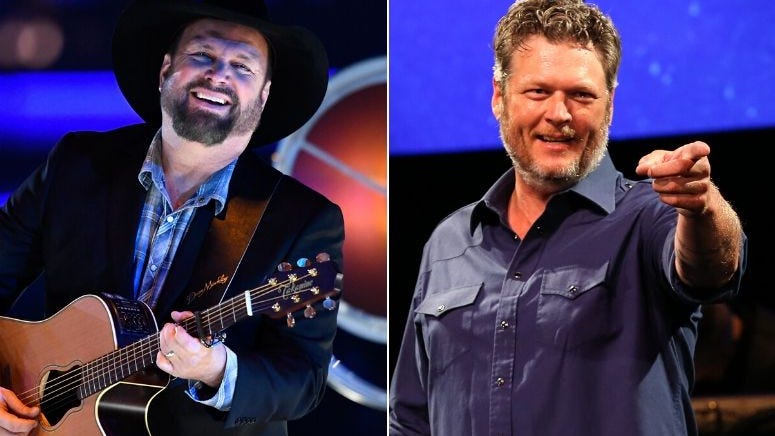 Garth Brooks is once again nominated for Entertainer of the Year this year at the 2019 CMA Awards. Brooks has taken home the top prize a record 6 times.