As far as honky tonk’s go, Fort Worth, Texas bar and venue Billy Bob's Texas is one of the most well known in the Lone Star State.

Amid growing cases of COVID-19 around the country, establishments large and small are doing their best to stay afloat, and reopening for business seems to be the only way to move forward. While some have pivoted to Drive-In theater models, Billy Bob’s Texas is kicking off a weekend concert series with limited availability.

The inaugural performers are already set with The Bellamy Brothers set to play on August 14 and Flatland Cavalry is scheduled for August 15.

We are excited to announce that @BellamyBrothers (originally scheduled for July and then moved to December) has been moved back to Friday, August 14.

All current tickets are valid for the rescheduled performance dates. pic.twitter.com/WFS26aQZta

Texas Governor Gregg Abbott implemented an executive order in June forcing establishments that earn 51% or more of their revenue from alcohol sales to close as the state saw a spike in virus cases. The Country themed bar, located in Fort Worth’s Historic District, applied for and received a new permit allowing the venue to operate as a restaurant.

UPDATE: Billy Bob’s Texas has applied for a new permit that would allow us to open and operate as a restaurant, under restaurant guidelines. We are still working out some details, but have every intention of opening BBT and the Honky Tonk Kitchen sometime between August 12-14. ⁠ ⁠ What does that mean for our guests, staff, and entertainers? Learn more at the link in our bio. 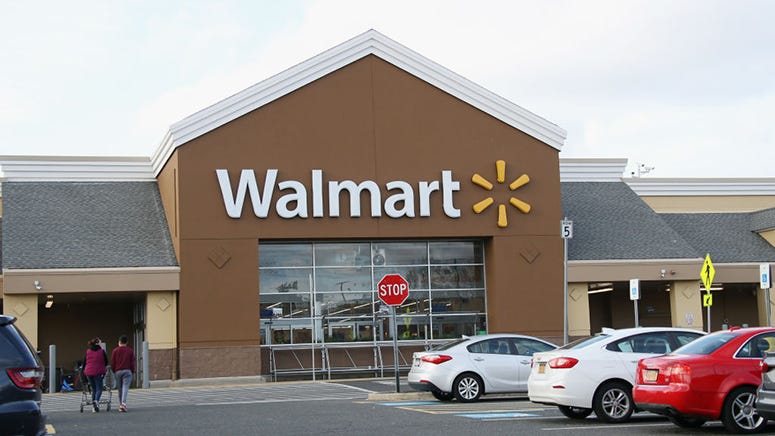 Attendees will be asked to follow all Centers for Disease Control guidelines, as well as city and state mandates with masks required unless seated at a table. All staff , performers and crew interacting with the public will be required to wear gloves and masks, and will have temperature checks at the start of their shifts.

Tickets for all shows go on sale this Friday, August 7.