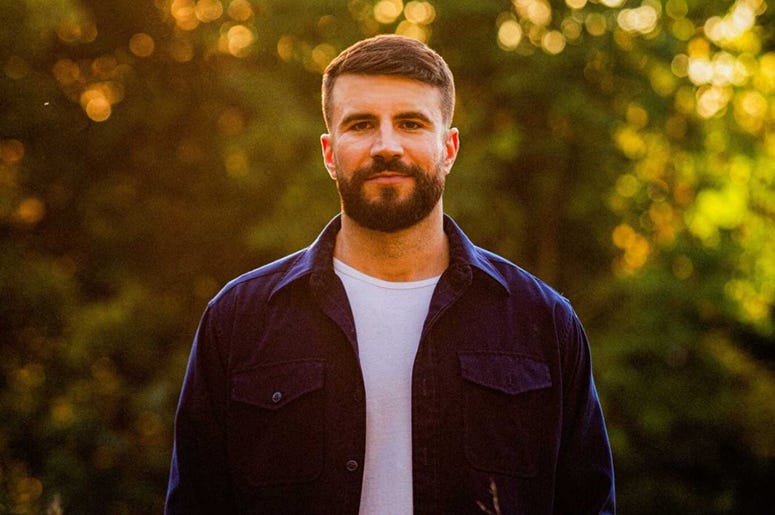 RADIO.COM's Katie Neal welcomes Sam Hunt to our airwaves as this week’s co-host for the Superstar Power Hour on all your favorite RADIO.COM Country stations nationwide.

Listen every weekday from 2PM -3 PM on your favorite RADIO.COM Country station as Katie & Company bring you today's biggest hits with some extra insight from the biggest stars in the genre!

Currently, Sam is waiting out the quarantine while putting down some brand new tracks -- news which should come as a big deal for fans since there was a six year gap between his first and second albums. But this got us thinking... what kind of job would Sam succeed in if it weren't for music? We plan on asking him exactly that.

Honestly, we have a few burning questions: What movies or series have he and his wife Hannah been binging during quarantine? How does he feel about fans getting his lyrics tattooed on their bodies? And what's Sam's silver lining for 2020?

Hot off his performance at Red Rocks, Sam just dropped his latest single, "Breaking Up Was Easy in the '90s" -- so be on the look out for even more new offerings in the coming weeks. 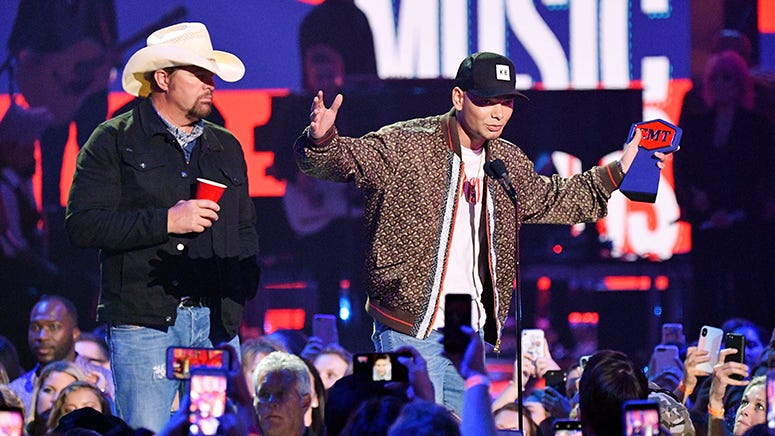 Tune in each week to the Superstar Power Hour with Katie & Company on your favorite RADIO.COM Country station and be sure to catch Sam Hunt on the show all week long.