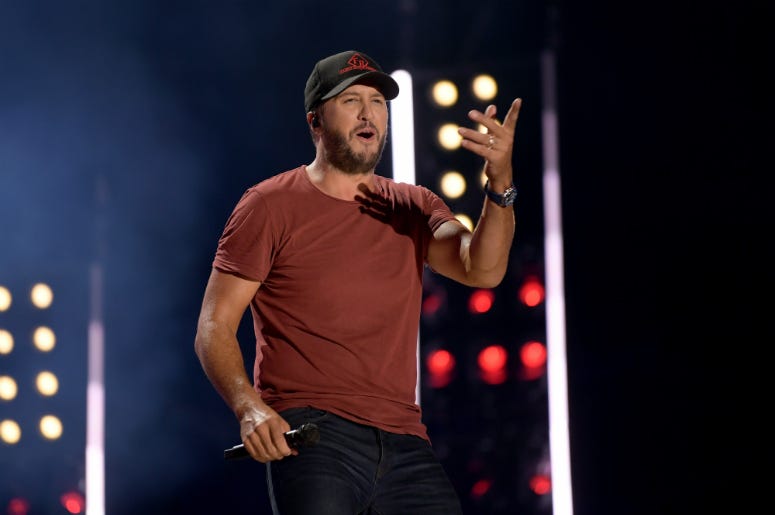 “I put a fishing rod by your bed,” Luke Bryan sings on the opening verse of his 2017 song “Pick It Up.” The track from What Makes You Country is about being a good example to and inspiring his children, and the singer is showing that it’s not all talk.

Bryan spent some quality time with his son, Bo, on a fishing trip and posted some of the highlights on Instagram with the song as the soundtrack.

The video starts with Bryan organizing a tackle box while Bo points out the practical things - there are two cup holders on top of box.

“You're gonna have your beer right here, and I'm gonna have my Sprite here,” he observes.

It doesn't get any better than this.

Father and son proceed to enjoy a day by the lake while reeling in a few nice catches. Fellow country star Jake Owen weighed in with: “Dude ... the best. Can’t believe how big he is now.”

Bryan has been enjoying some down time before his Sunset Repeat Tour kicks back in. He also spent some time with his wife on an island somewhere, where they swam with some pigs and enjoyed a drink or two.

Following the tour, it’s back to another season of “American Idol.” Bryan and fellow judges Katy Perry and Lionel Richie recently signed on for another season. Auditions are already underway and the new season premieres in the spring of 2020. 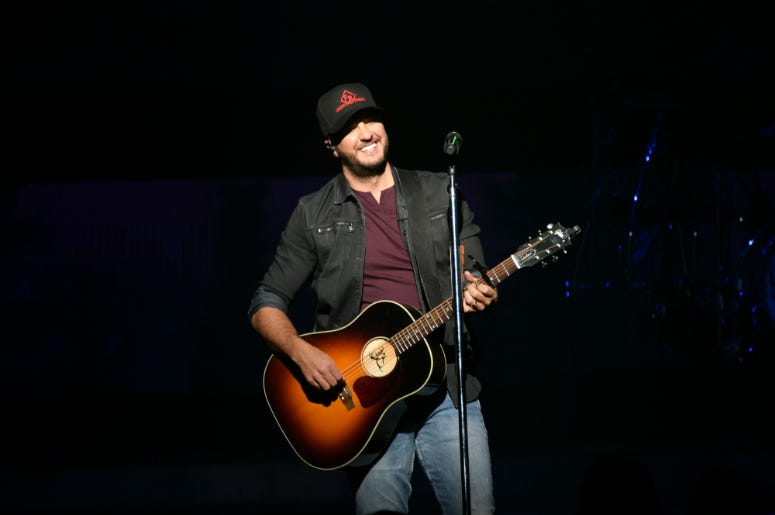