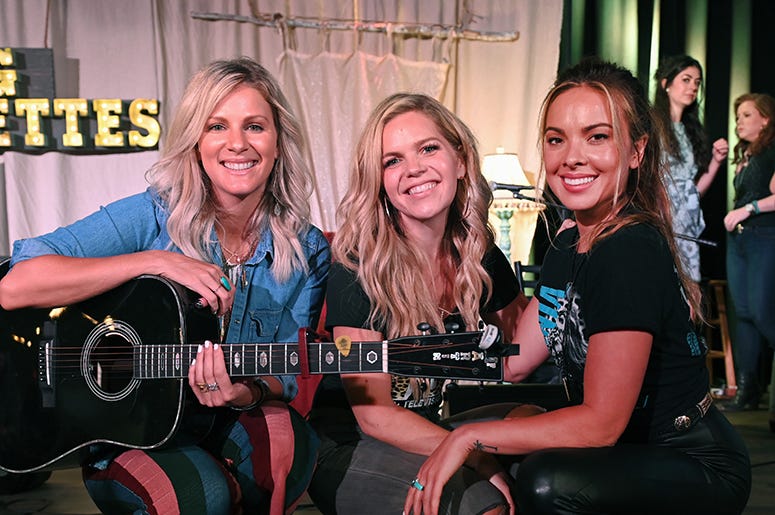 Hanging with Rob + Holly this week is Runaway June.

Runaway June's Naomi Cooke and Jennifer Wayne welcomed their newest member, singer and fiddle player Natalie Stovall back in May. Natalie was a contestant on Team Blake during Season 13 of The Voice and joined following the departure of Hannah Mulholland.

Rob + Holly will be talking with the ladies about their upcoming holiday plans, new music in the works, how they're spending their days under quarantine, and much more. 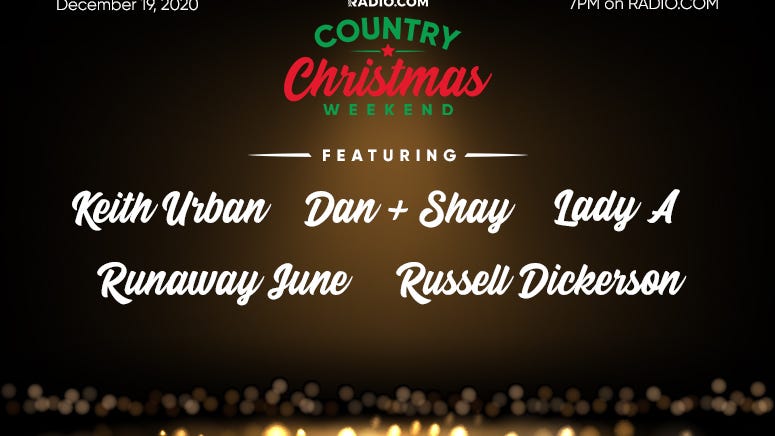 PLUS, catch Runaway June along with superstars Keith Urban, Lady A, Dan + Shay, and Russell Dickerson during our Country Christmas broadcast, December 19 and 20. If you miss it, don’t get all Grinchy on us… you’ll have a second chance to catch it as the entire Country Christmas show will be a part of the RADIO.COM LIVE Holiday Music Festival on Monday, December 21 at 6PM ET / 3PM PT.

Kick off your weekend with Runaway June starting Friday night at 7PM. Plus, be sure to get your votes in for Rob + Holly's daily Top 7 @ 7 countdown!