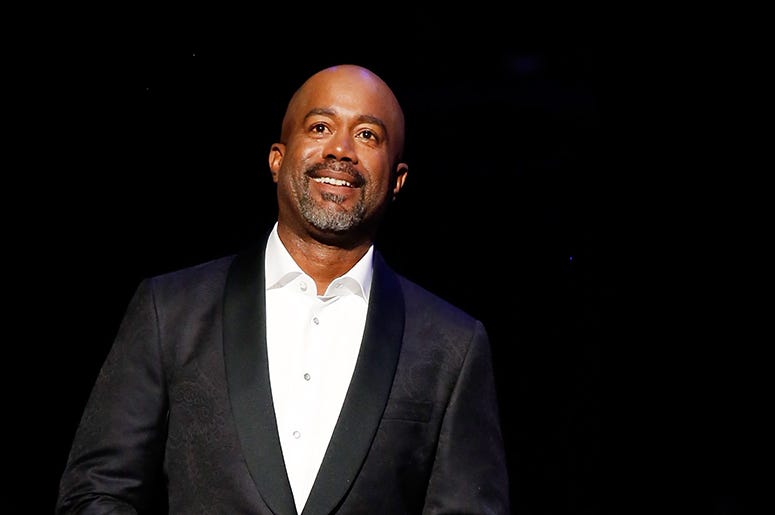 Whether he "only wants to be with you" as Hootie or he's offering up "Beers and Sunshine" when we could all use a whole lot of both, singer Darius Rucker always seems to be right there when we need him most.

Need proof? Over the weekend, after Rucker finished up his Sunday IHOP breakfast, he didn't simply pay his check and mosey out the door. He paid ALL THE CHECKS.

"It was a full restaurant," on Sunday, January 24 Stephen Vitale, manager of the Mount Pleasant, South Carolina IHOP explained to his local news outlet. "There were a lot of people. I added it up and he paid." Rucker also left a "very generous" tip for the wait-staff, he says.

The benevolence certainly didn't go unnoticed, Vitale said. Although the staff at the location "know him because he does come in quite often... we consider him a regular," most people did not recognize Darius that day, because he was following proper mask-wearing protocols while dining.

The full total, including tip was not disclosed. 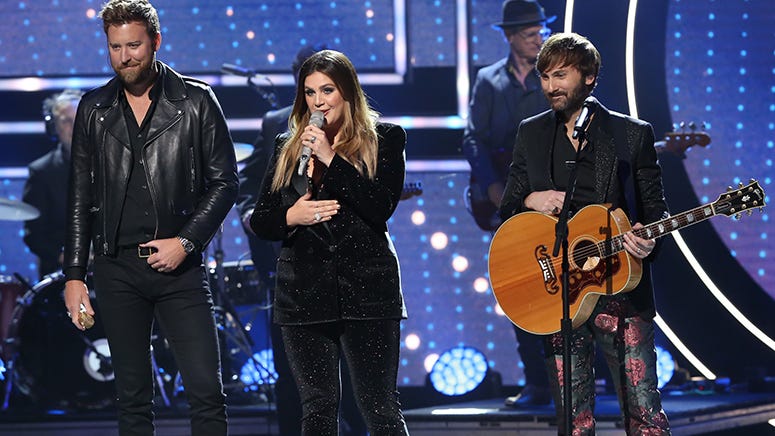 Lady A get the latest invite to the Grand Ole Opry

Maybe Darius was feeling the need to surprise people with kindness once again after being the one to stun Country group Lady A last week with an official invitation to join the esteemed ranks of Nashville's Grand Ole Opry. He dropped the news on the trio during a taping of their performance for the upcoming NBC special Grand Ole Opry: 95 Years of Country Music airing February 14 at 9PM ET.