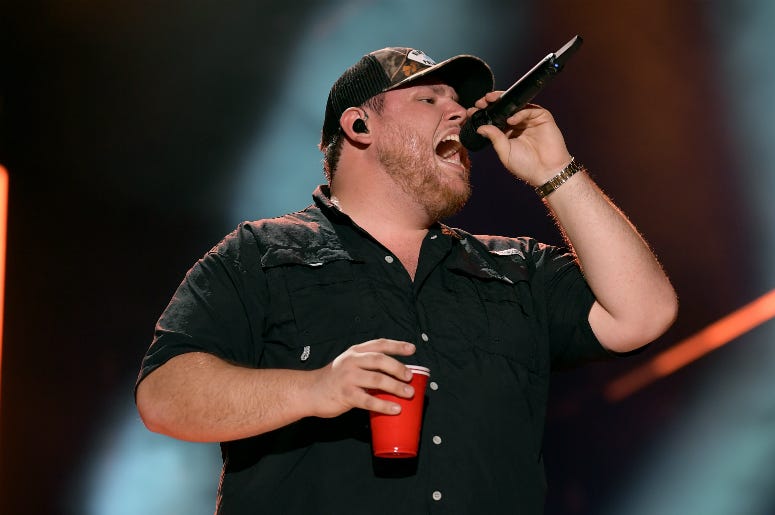 He doesn’t really have any way of knowing what it means, but the emotion in which a toddler sings “Beer Never Broke My Heart” leaves you wondering.

Luke Combs shared a video of an unidentified boy singing his number one hit. The little guy strums a mini-acoustic guitar while singing “Long-neck ice-cold beer never broke my heart.” He sings it with the heaviest, most earnest draw imaginable, and just for effect, there’s a toy spider sitting on the kitchen floor right by his feet.

Combs was impressed. He wrote: “Sing it buddy! Watch out for that spider though!!”

Sing it buddy! Watch out for that spider though!!

Other country music stars took notice too. Old Dominion called it the best video ever and Thomas Rhett said it was absolutely amazing. Dan Smyers of Dan + Shay and Mitchell Tenpenny also chimed in. 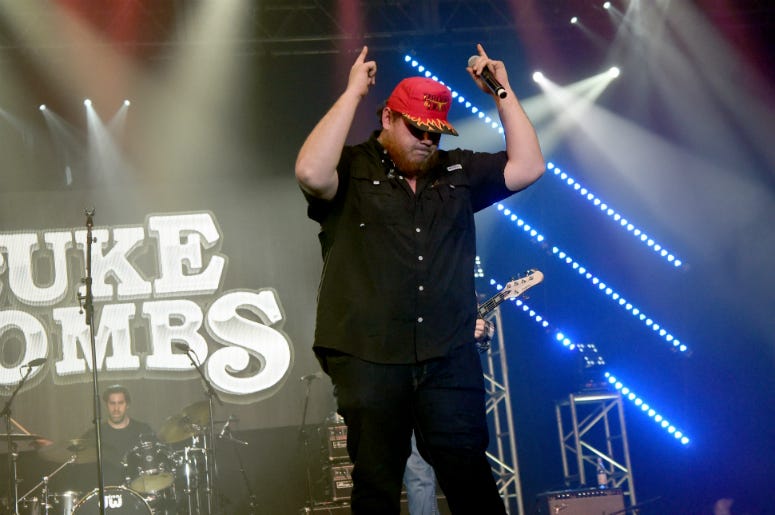 “Beer Never Broke My Heart” appears on Combs’ Prequel EP and is his sixth straight number one song. He’ll be playing that one and many others when he heads back on the road at the end of the summer. You can get his full schedule right here.