Back in 1999, as Country star Garth Brooks was enjoying massive success with six diamond selling albums and a decade of sold-out shows under his big ol' belt buckle, he took a surprising turn with a rock project complete with striking black bangs and steamy guyliner.

The alter ego was first conceptualized for a film, The Lamb, which sadly (?) never came to be. Initial reactions to Brooks' character kept the project shelved, but what remained was the amazing, sometimes confusing "career" of Chris Gaines. 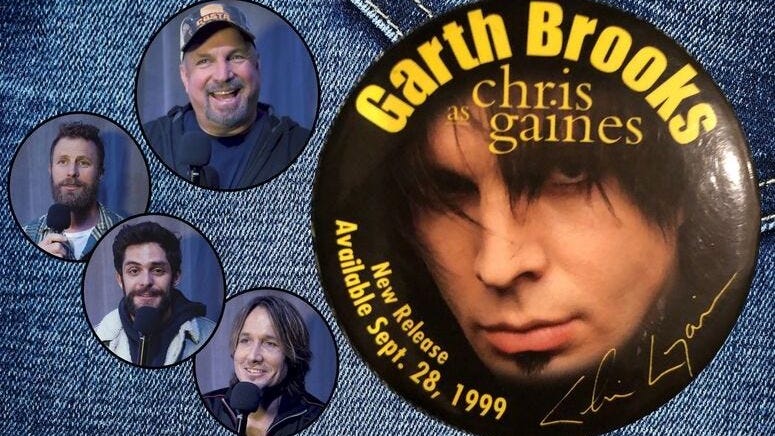 Just last year, some of the biggest names in Country music celebrated the 20th anniversary of the oddity with us, remembering the legacy of this fictional rock star in an exclusive RADIO.COM clip.

“That is the most random recognition of an anniversary,” Keith Urban said with a smile. “I saw him floating around, cleverly disguised as Garth Brooks. Sneaky.” Luke Combs hilariously referred to Gaines' hair as "swoopy, like the Panic! at the Disco" kind of look. Truly a must see!

Now we have learned in a new interview ahead of his performance and reception of the Icon Award at this year's Billboard Music Awards that he may be giving fans more of what they never knew they wanted. 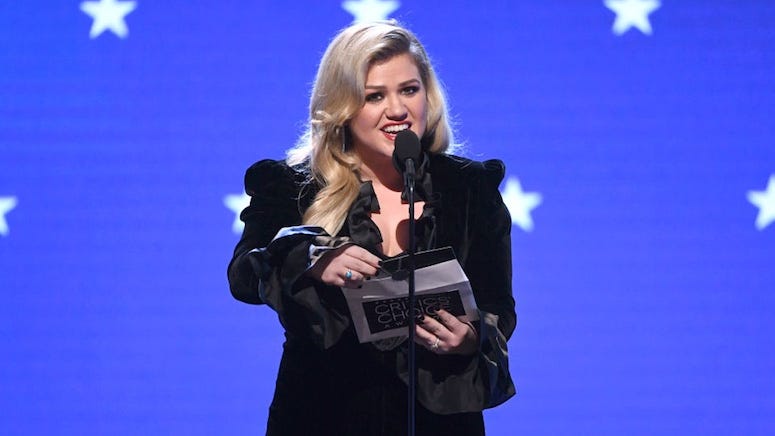 Everything you need to know about the 2020 Billboard Music Awards

When asked if he ever plans on re-issuing the Gaines material, originally released as a Greatest Hits album, he coyly hinted that there could be some gems ready to be heard. "Trust me, it's got a whole life of its own and it's all coming. It won't be anything predictable, I can guarantee you," he says, "because that’s kind of what that character’s thought process was."

"If you know the greatest hits, they had to come from somewhere, if that tells you what’s coming."

We can't wait to see what deep cuts and b-sides Brooks... er... Gaines has in store! 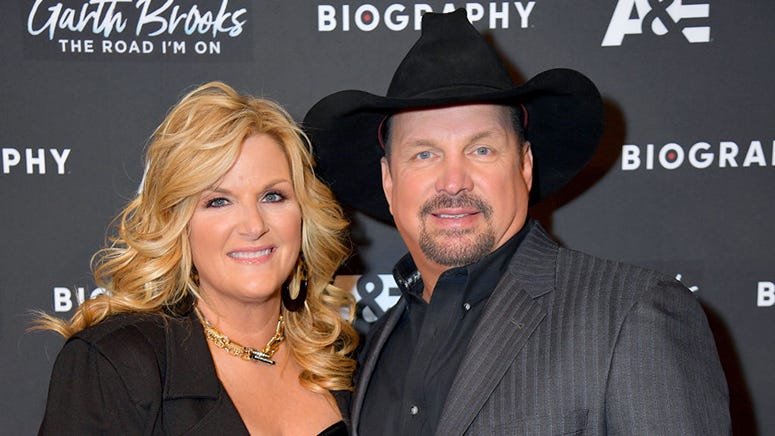 Elsewhere in the lengthy interview, Brooks touched on two hot-button issues with a healthy dose of compassion. Explaining his views on politics as being down the middle, he says his views are along the lines of, “'let’s love one another, but don't forget we’re the defender of freedom all around the world, so let’s beef up.' People don't think you can do both."

Brooks also explained his similar intent behind the song "We Shall Be Free," which has been adopted as an anthem for the LGBTQ+ community. The lyrics, he says, were about everything from "interracial marriage and marriages crossing religions to same-sex marriages. If you truly love somebody, that's what I'm hoping, as a child of God, that we're doing. That whole line was just about, 'C’mon, man, see past the walls and love each other.'"

Keep an eye out for Brooks' next studio album, Fun, scheduled for release this fall, and catch him on the 2020 Billboard Music Awards on Wednesday, October 14 on NBC.