Faced with having to postpone the 2020 ACM Awards, the Academy of Country Music reached out to artists to deliver a unique and special event on Sunday night to fill the spot. Country’s biggest stars like Luke Combs, Miranda Lambert, Shania Twain, and more all delivered at-home performances for ACM Presents: Our Country, helping to keep us all connected during this time of uncertainty.

Among the intimate moments from all across the country, was a special duet paying tribute to Kenny Rogers. The singer passed away last month at the age of 81, reportedly dying peacefully in his sleep from natural causes. 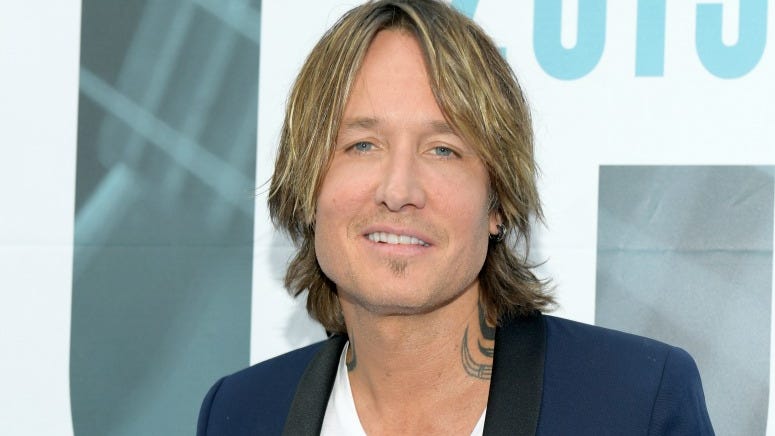 Brad Paisley and Darius Rucker joined forces to honor the Country Music Hall of Fame member, performing his hits “Lucille” and “The Gambler” from long distance during Our Country.

.@dariusrucker and @BradPaisley picked a fine time to do a tribute to the late @_KennyRogers on #ACMOurCountry by singing "Lucille" and "The Gambler." If you haven't watched the special yet, head to CBS now or stream it on @CBSAllAccess. pic.twitter.com/C9rE3hCurJ

Afterward, the pair kicked it Luke Bryan, who closed out the moment with his take of “Coward of the County.”

"Thank you so much for all your musical contributions," Bryan said. "We love you, buddy."

Kenny Rogers had over 20 Country number one hits, won three GRAMMY awards, and seven ACM awards during his career.

The 2020 ACM Awards have been moved to September, with reigning Entertainer of the Year Keith Urban serving as host. You can see more performances from ACM Presents: Our Country here.