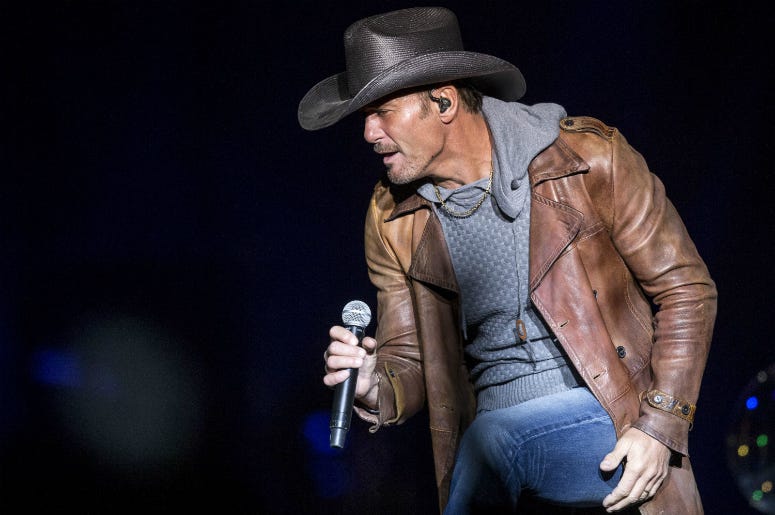 There were no off-key backseat drivers on this road trip. Country star Tim McGraw and his daughter Gracie provided their own soundtrack during a recent bonding moment.

With Tim behind the wheel, the two joined forces on something from deep in the musical vault - Barbara Streisand and Barry Gibb's "What Kind of Fool.” It was a top 10 hit in 1981. 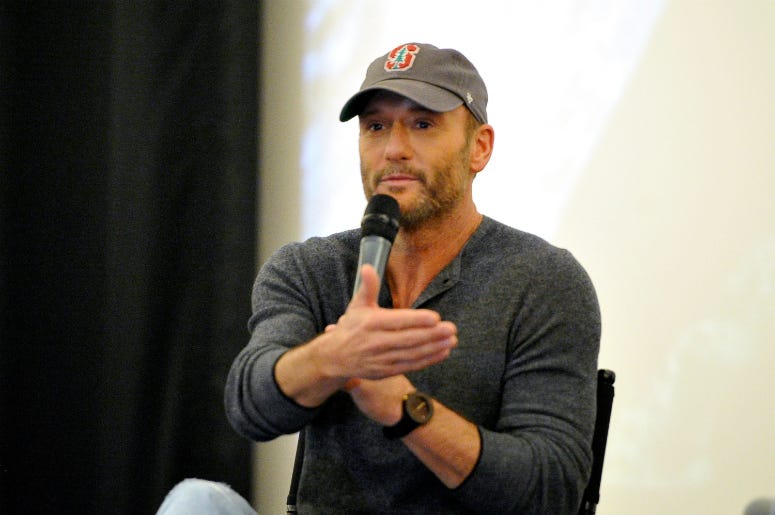 Tim McGraw Wrote a Book About Music with a Presidential Biographer

22-year-old Gracie carried the father-daughter duet in the first clip posted on Instagram – showing off her beautiful voice - before Tim takes over in between laughs on the second clip. The post drew adoring responses from mom/wife Faith Hill, Rita Wilson and Karen Fairchild among others.

PIPES!!!!!!......Dang, this girl can sing! Gracie and I having fun with Babs and Barry on our trip #chaseyourdreamsgirl

Gracie has actually joined her famous dad on a much bigger stage in the past, like this performance of “Here Tonight” from Nashville’s Bridgestone Arena in 2015.

McGraw recently released a fan video for an acoustic version of “Thought About You,” the single from his forthcoming 15th studio album that he first released last October. The clip showcases fan-submitted photos of loved ones who have impacted their lives.

“The cool thing about ‘Thought About You’ is that it brings something, or someone, different to mind for everyone who hears it,” McGraw said. “It might be a loved one you saw yesterday, an old friend you haven’t spoken to in years, or someone you know you’ll never see again.”