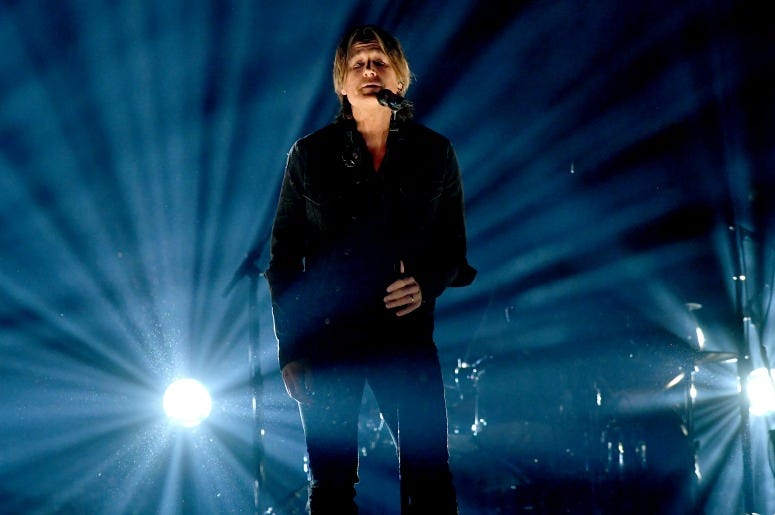 Some of the biggest names in Country music are coming together for RADIO.COM’s Stars and Strings in Detroit on Wednesday November 6.

The reigning Entertainer of the Year Keith Urban headlines a night of music celebrating our nation’s military heroes and their families, with a portion of all the proceeds for this special acoustic concert going to Folds Of Honor, an organization dedicated to giving back to the families of our military heroes.

A true showcase of musical talent, stars like Urban, along with Maren Morris, Kelsea Ballerini, Lady Antebellum, Jon Pardi, Brett Young, and Ryan Hurd – all come together for a rare and intimate performance. Before you join us at the Fox Theatre, we thought we would look back on the last year for our performers, showing just how special this lineup really is. 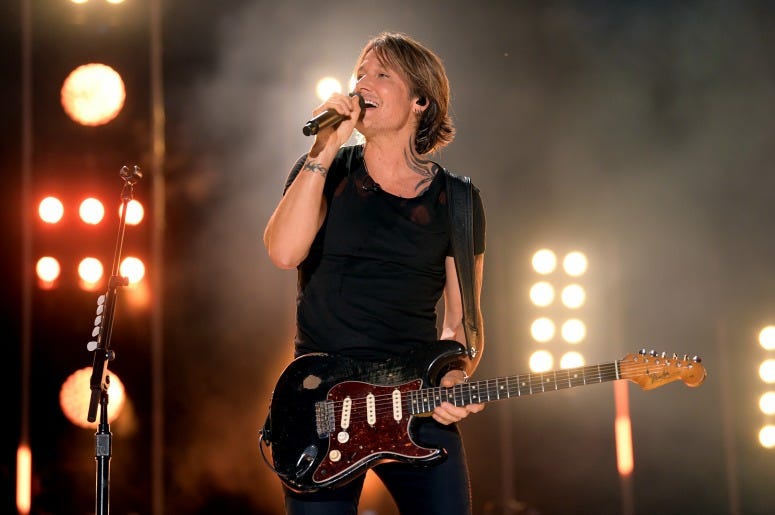 Can you believe it’s been over a year since Keith Urban released, Graffiti U, his adventurous 10th studio album? Since then Urban has been awarded Entertainer of the Year at both the CMAs and ACMs, and he has given us a glimpse into what’s next with his single, “We Were.” Once again Urban is nominated for Entertainer of the Year at the 2019 CMA Awards, happening next week. 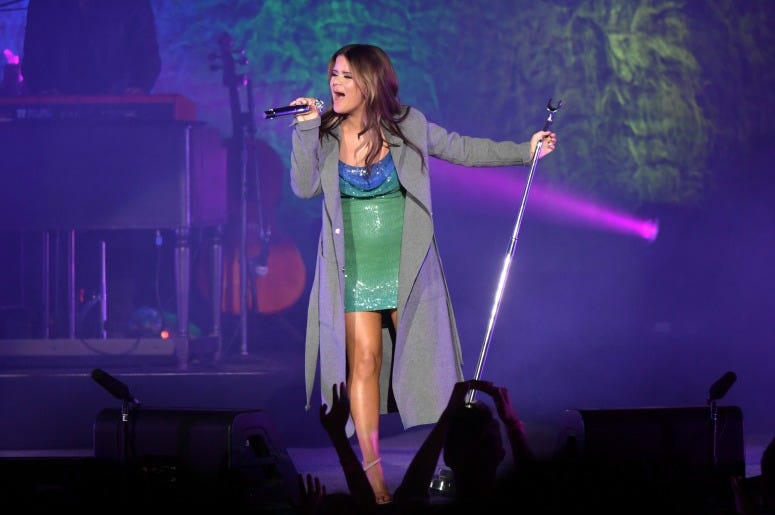 It’s been the “year of the woman” for Maren Morris, who as fate would have it, ends 2019 with a baby boy on the way. Morris announced she was pregnant last month in a post on Instagram with husband Ryan Hurd. She says it’s the universe attempting to “even things out” after the singer released her sophomore album, GIRL, earlier this year. She also embarked on an all-female World Tour, served up empowerment in the pages of Playboy, and launched The Highwomen with Brandi Carlile, Amanda Shires, and Natalie Hemby. That’s one powerful mom-to-be. 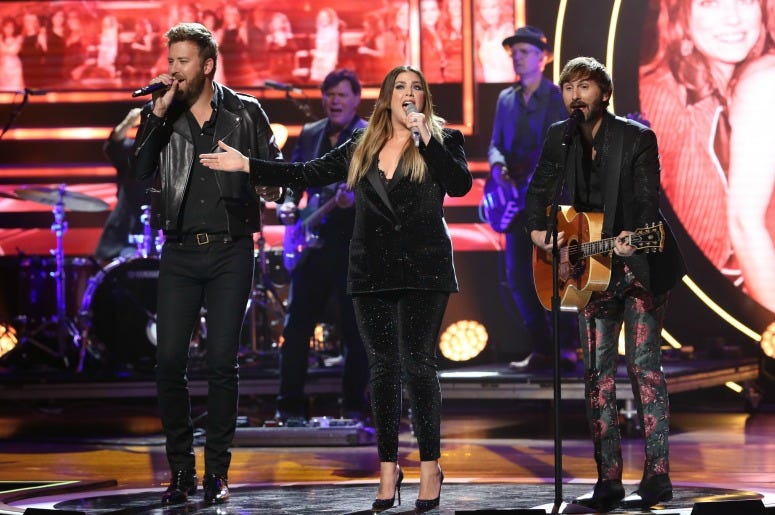 Lady A has been everywhere in 2019. From a residency in Las Vegas to the C2C: Country to Country festival across the UK, to Stars & Strings – there’s no slowing down for this Nashville trio. The band is back with new music, anxious to play songs off of their 8th LP, Ocean, which arrives on November 15 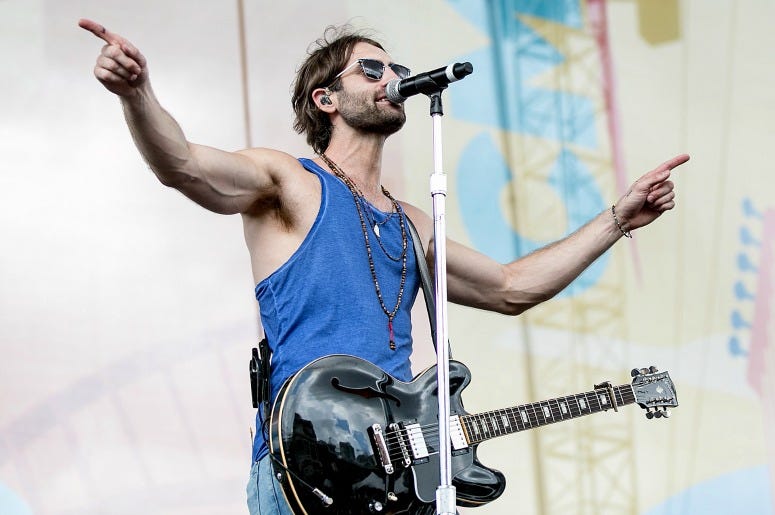 Hurd continues his rise through Country music, moving from being one of the most sought-after songwriters in town, to one its brightest young stars. The artist married Maren Morris in 2018, and you might have heard, Hurd has a baby on the way. From penning hits for Tim McGraw and Blake Shelton to stepping into his own spotlight, we can’t wait to see what’s next. 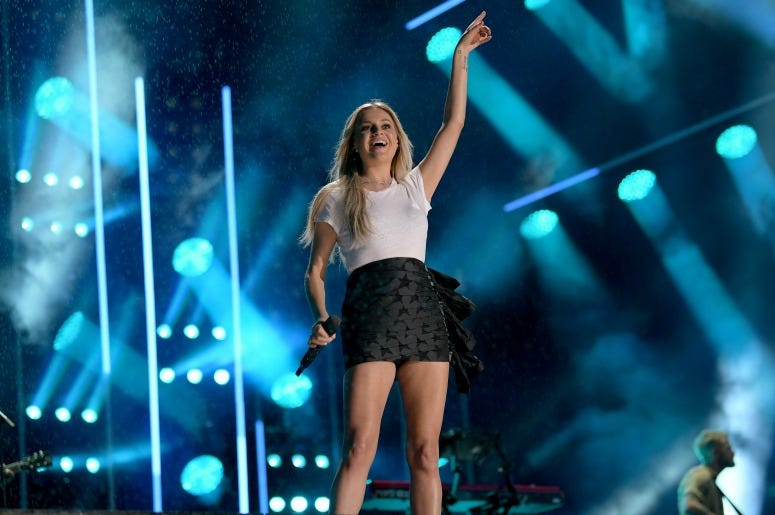 Ballerini spent the year celebrating the deluxe edition of her second studio album, Unapologetically, and after a successful run on the Miss Me More Tour, is gearing up for album number three. Her look beneath the veneer of beauty with “Homecoming Queen?,” is an early indication that we’re about to see and learn a lot more about Kelsea. 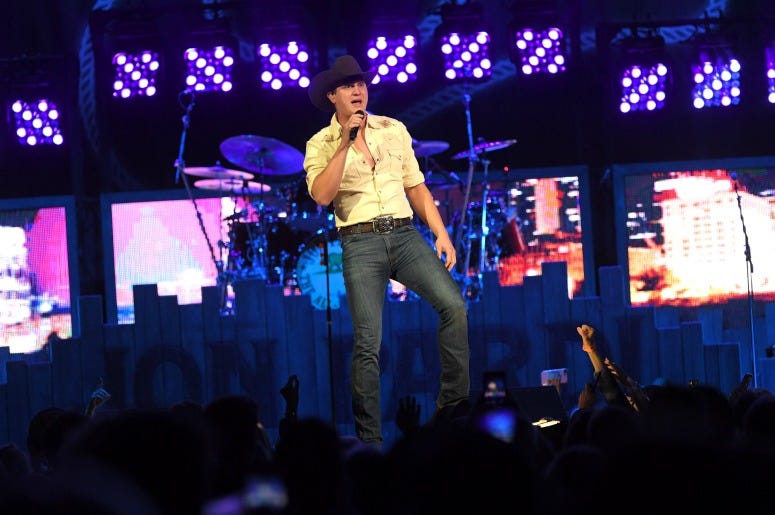 Pardi has found the prescription for classic Country, releasing his third studio album, Heartache Medication, in September. The recently-engaged star is a King at keeping it Country, with a sound built of the style of legends with something brand new in the mix. 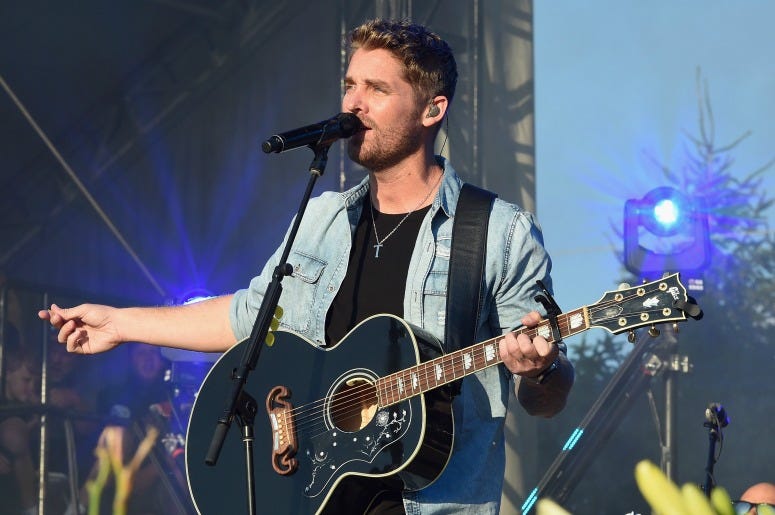 Speaking of new parents, Brett Young became a Dad with his daughter being born in October. The singer was glowing with new energy the last time we saw him, and we can’t wait to hear songs off of his sophomore effort, Ticket To L.A.

Stars and Strings is presented by Ram Trucks - Built to Serve. You can find more information here.