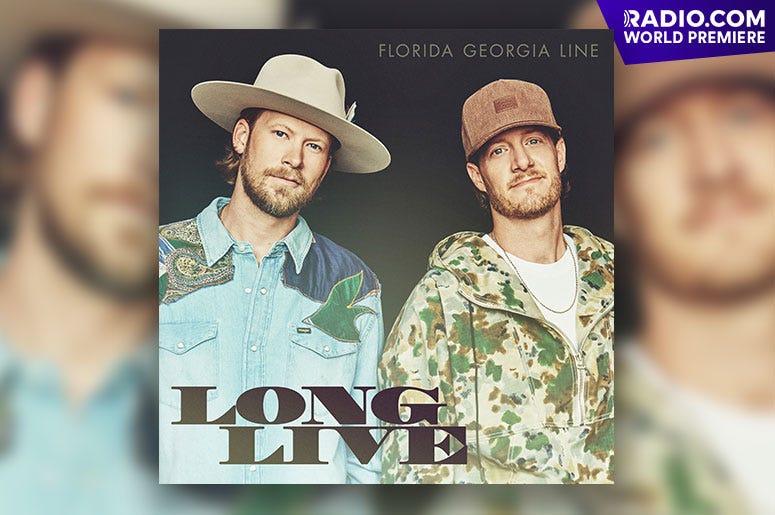 Florida Georgia Line are keeping the party going with a brand new single, raising their glasses to the sky and singing "Long Live" summertime.

The new track, recorded at the band's home studio and released on Thursday, September 10 is one "for the late nights with great friends and cold drinks," the band announced on social media. "It's time, y'all!"

"Long Live" from Florida Georgia Line is a RADIO.COM World Premiere, which means you can hear it all day, Thursday September 10 starting at 12AM ET, on your favorite RADIO.COM Country station and on the RADIO.COM app.

It’s time y’all! We’ve been busy all summer at our home studios and are stoked to announce #LongLive is coming next Thursday, 9/10. This one’s for the late nights with great friends and cold drinks 🤠🍻 Pre-save now: https://t.co/zDkCpSEUmY pic.twitter.com/RidFg9BXI1

The last we heard from FGL -- made up of members Tyler Hubbard and Brian Kelley -- was from Hubbard who is currently expecting his third child, a boy, with his wife Hayley. Back in August, he was sidelined by a dirt bike injury and updated fans on social media saying his world had "drastically slowed down," explaining, “I was at the track riding my dirt bike a couple days ago, over-jumped a jump, landed flat and blew out my ankle.” 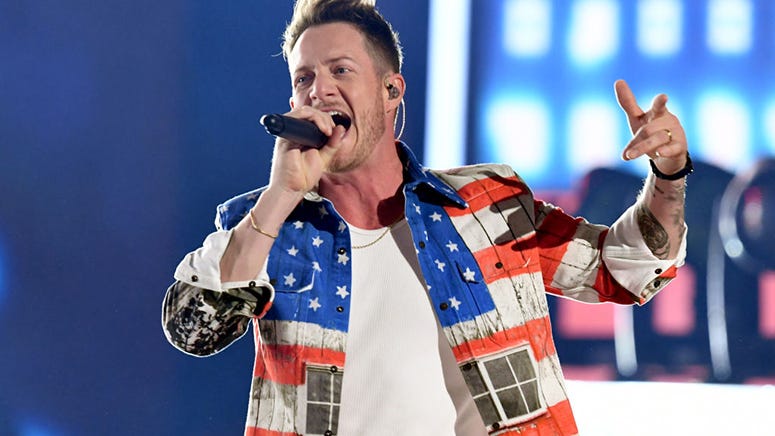 Prior to that not-so-good news, we got our first taste of new music from the boys since last year’s Can’t Say I Ain’t Country at the end of March with the release of "I Love My Country."

Florida Georgia Line was set to hit the road with Kenny Chesney on his 2020 Chillaxification Tour but the trek has been put on hold due to COVID-19 restrictions.