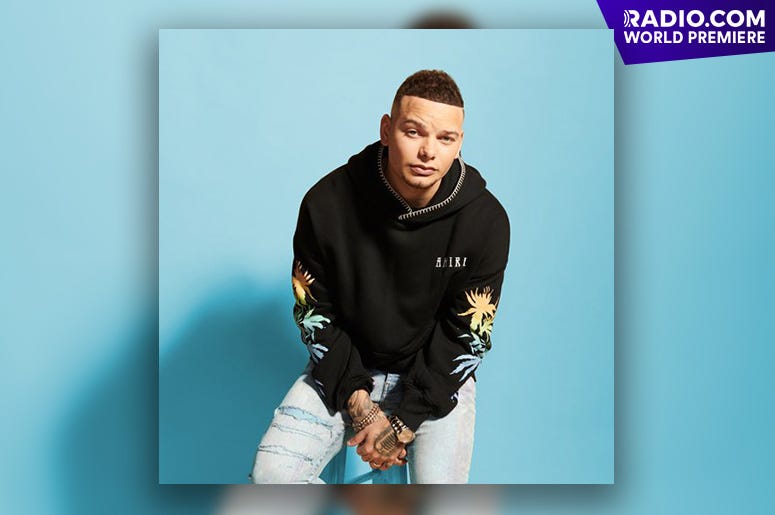 Some songs start as one thing, and circumstances and situations turn them into something entirely different. The beautiful thing about music is that it bends and adapts depending on what you need, how you feel, and who you are. The emotions of a song never really belong to anyone, but float from listener to listener, serving the soul of whoever needs it the most.

The latest single from Kane Brown has all the hallmarks of unrequited love, longing to be back together with the one you love and return to a time that was more comfortable and whole. In another era, “Cool Again” would have played the part for so many in that situation, and one day might still, but here and now the song echoes our current uncertainty and our wish to return to something simpler.

“’Cool Again’ at first was a song, it was about a breakup,” Brown shared about his newly-released track. “And, it was about you just wanted to be with a girl or with a boy that you had last summer and everything was fine and now it’s not. But, in today’s terms, it’s a whole new song for me because it’s like you just want everything to go back how it was- other than this quarantine.”

“You know, like the summer you used to have, being able to hang out with your friends. The whole songs changed for me.”

“Cool Again” from Kane Brown is a RADIO.COM World Premiere, which means you can hear it here and stream it on the RADIO.COM app all throughout the day on Thursday April 23.

The song is the latest from the American Music Award-winning singer, coming off the heels of a soulful duet with John Legend, and a year of successful collaborations that have catapulted Kane Brown into another stratosphere. As an artist, Brown continues to tap into something very pure and unique, grinding his own lane through the world of Country music.

At 4:30PM ET / 1:30PM PT on Thursday April 23, Kane will join RADIO.COM for an exclusive FANDEMIC Instagram Live, talking about the making of “Cool Again” and answering fan questions from around the world. Got a question for Kane? Just drop it in the comments and we’ll get to as many as we can.