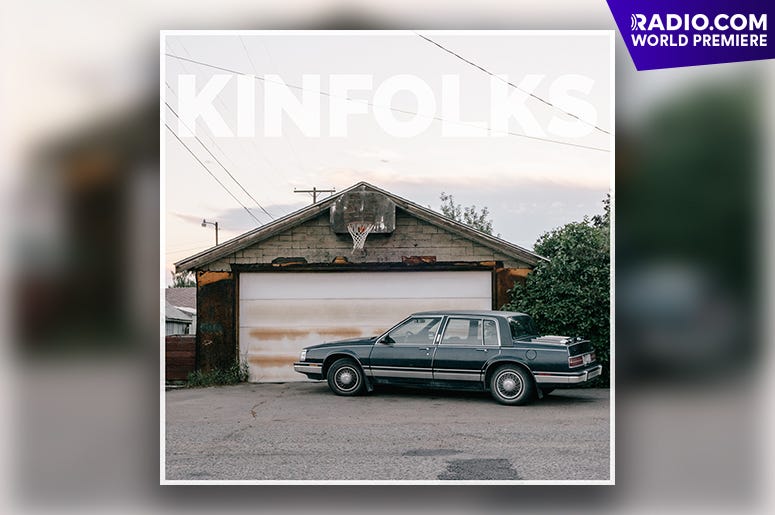 It’s that thing when you meet someone, and that feeling is so intense that you want to instantly share your whole world with them. All your best stories, your favorite places, and of course you need to introduce them to your “Kinfolks.”

That’s the sentiment at the center of the new single from Sam Hunt, a welcome return for the chart-topping star. “Kinfolks” tells the tale of a love that takes you back home, showing off all the old world and even old wounds, welcoming someone into all that you are.

“When I think of ‘kinfolks,’ when I think of that phrase, I think of my family, but also I think of my people back home - beyond family,” Hunt explains in a statement. “It’s my buddies who’ve been a part of my story from the beginning. I’ve made a lot of new friends and met a lot of new people who are important to me since I’ve moved away, but that core group is still my core group. It’s like that old saying, ‘you can’t make old friends.’”

“Kinfolks” is a RADIO.COM World Premiere, which means you can hear it here and stream it on the RADIO.COM app all throughout the day, starting at 5 PM ET on Thursday October 10.

The song is expected to be a part of Hunt’s sophomore album due out in 2020. Amazingly it will be his first since 2014, with a little song called “Body Like A Back Road” happening in the time since. “Kinfolks” follows “Downtown’s Dead,” release in 2018.