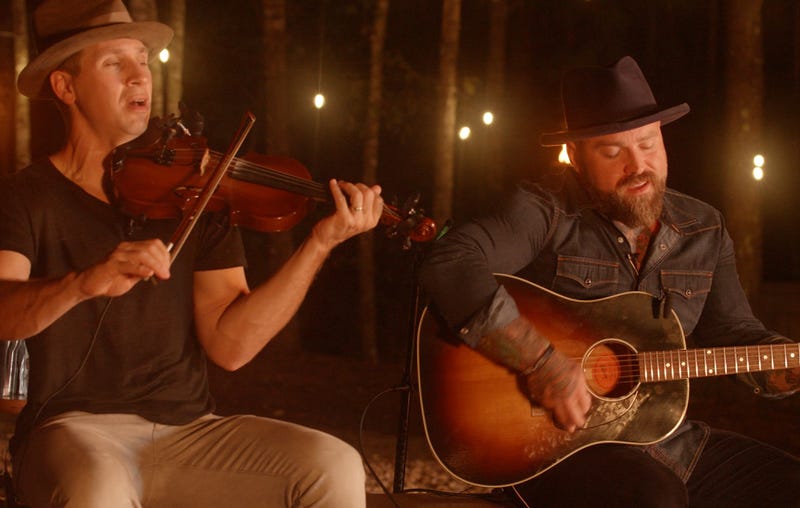 During an appearance on Jimmy Kimmel Live! the Zac Brown Band gathered around a campfire to debut their newest single, “The Man Who Loves You The Most.”

The new Country track details the strong love between a father and his daughter. Brown shared, “since we can’t tour, this is the first time in years I’ve been able to spend an extended period of time at home with my kids. I’m blessed with four incredible daughters, this song is a constant reminder that their dad loves them unconditionally.”

The band’s debut performance of the track took place at Camp Southern Ground, Brown’s “non-profit passion project established to support Veterans, their families and their transition to life after service.”

The dreamy atmosphere and the sweet song made for an emotional and heartwarming performance from the band that always puts on an electrifying performance.

Zac and the band first hinted at the new song over summer, when they made an appearance on John Krasinski’s virtual streaming show, Some Good News. The new track was written and recorded while in quarantine and their appearance on Jimmy Kimmel Live!  was the first time the band performed the song live.