It’s no secret that David Lee Roth and his Van Halen bandmates aren’t exactly best friends, but the frontman is now characterizing the relationship in some pretty strong terms.

Speaking to comedian Marc Maron on his WTF podcast, Roth said he and brothers Eddie and Alex Van Halen were a mismatch from the beginning.

“We have always hated each other, right up until the last phone call,” Roth said.

The charismatic singer and the rest of the band parted ways in 1985 but reunited most recently in 2012 for an album and tour - minus bassist Michael Anthony. That doesn’t mean they get along though.

“We were at each other all throughout the tour,” Roth said. 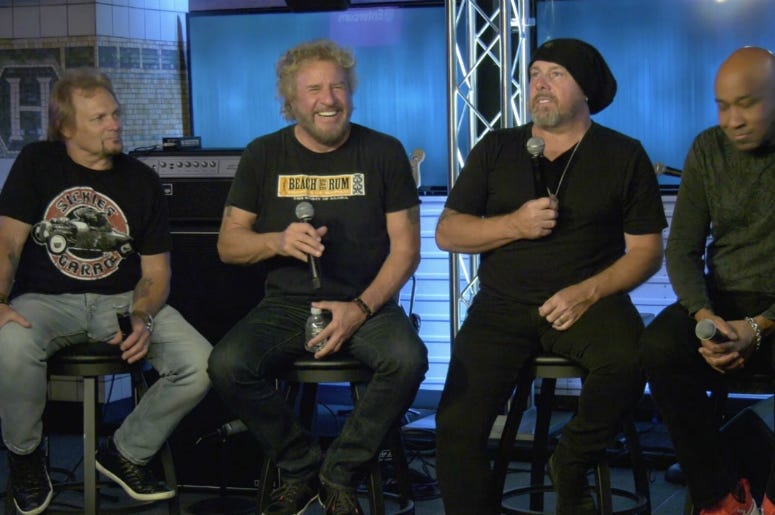 When asked if he and the Van Halen brothers could even sit down to enjoy dinner, Roth said no way: “There is a fury and an antagonism.”

So why does the music work? “Van Halen is perfect and I always sensed that perfect would get back together,” Roth said. “Perfect in its imperfections. Think of your most ruined jeans that barely are jeans; they’re you’re favorite because of the holes in them.”

There had been speculation that Roth, the brothers Van Halen, and Anthony would put their differences aside one more time for a summer tour, but nothing has materialized.