Drake and Rick Ross are back with their second collab of the year. “Gold Roses” presents a throwback Drake vibe with a laid-back beat and luxurious lyrics.

The track is one of their many collaborations and will feature on Ross's upcoming album Port of Miami 2. Set to drop August 9, the album comes as a follow-up to 2006’s Port Of Miami. 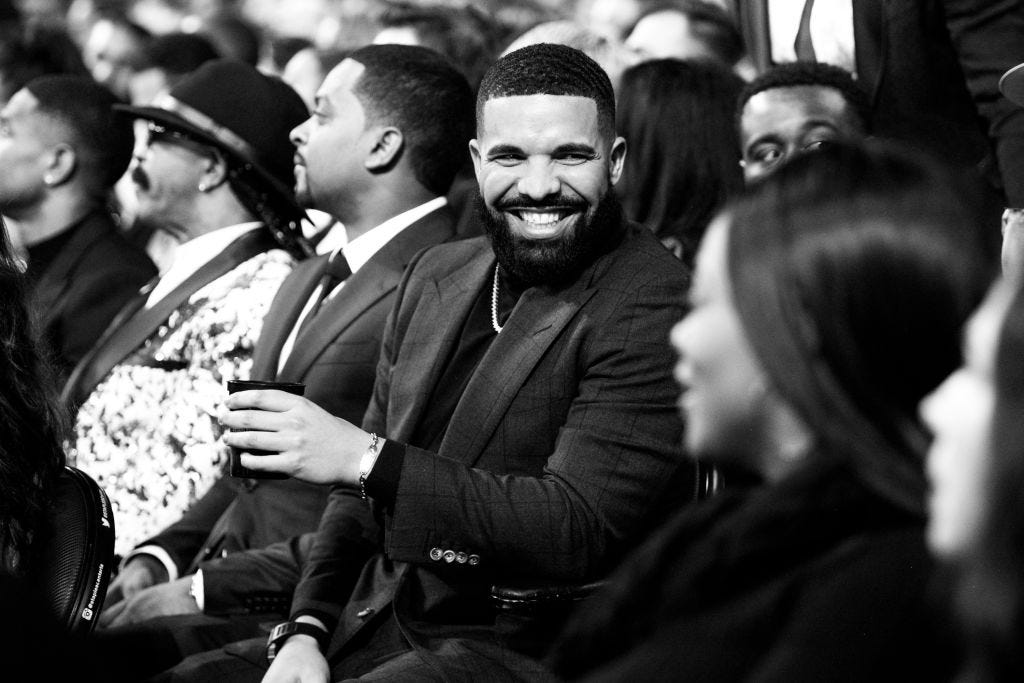 “Mentally I'm already on next year, that's some 20/20 clear vision / You sayin' let you finish, I ain't tryna hear it / I'm all for spiritual liftin', but I don't fly Spirit” Drake sings on the new release.

Along with the new single, Drake is set to host OVO Fest on August 4. The Toronto music showcase features performances from a ton of early 2000s rap names and will take place at the Budweiser Amphitheatre.

October’s Very Own presents the Ninth Annual OVO Fest. Tickets available via @ticketmaster Friday at 10am.

His celebration of Toronto continued with the release of “Omertà” and “Money in the Grave” (ft. Rick Ross) to commend the Toronto Raptors’ NBA championship win.