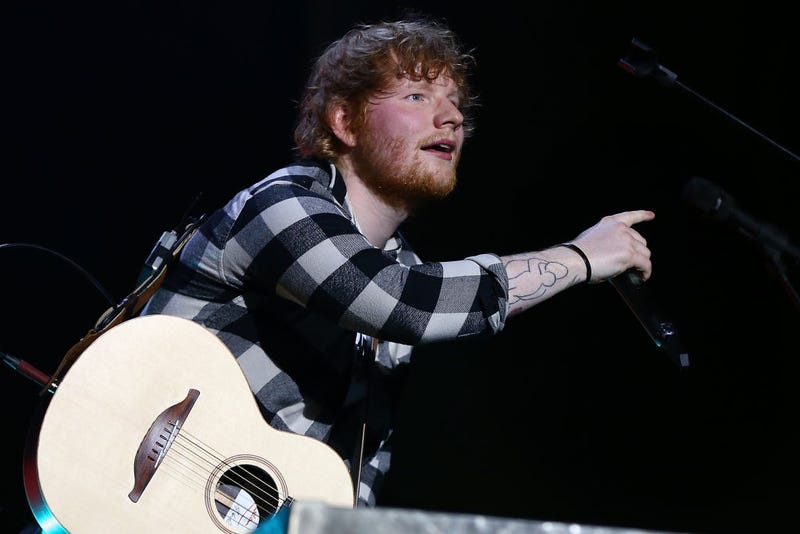 Try to put aside what you think you know about Ed Sheeran, Chris Stapleton, and Bruno Mars when you listen to this new song “Blow.” The latest track from the singer-songwriter is an unexpected spin on his usual guitar jams. With his upcoming No. 6 Collaborations Project, Ed is stepping well outside of his usual genre and into… rock? 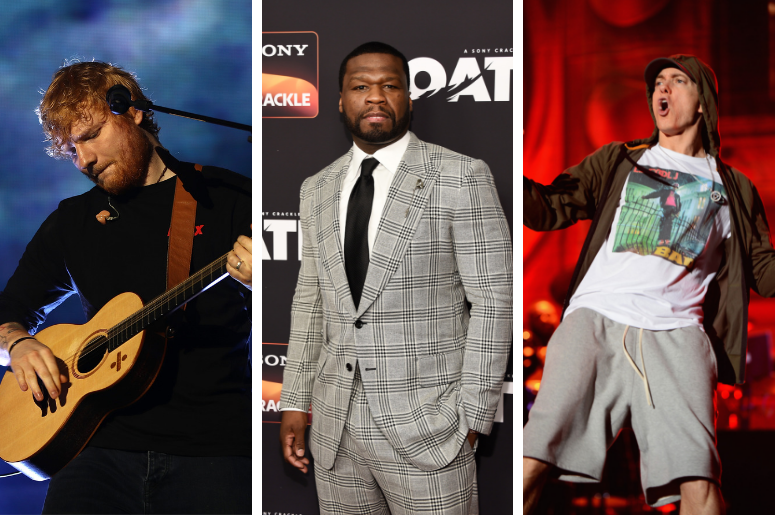 The track is one of two released by Ed Sheeran last night. The second, “Best Part of Me,” features singer-songwriter YEBBA. The new album out July 12th and features 22 guests in all, with names including Chance The Rapper, Cardi B, and Justin Bieber.

Does “Blow” rock?  We'll leave that up to you, vote below.