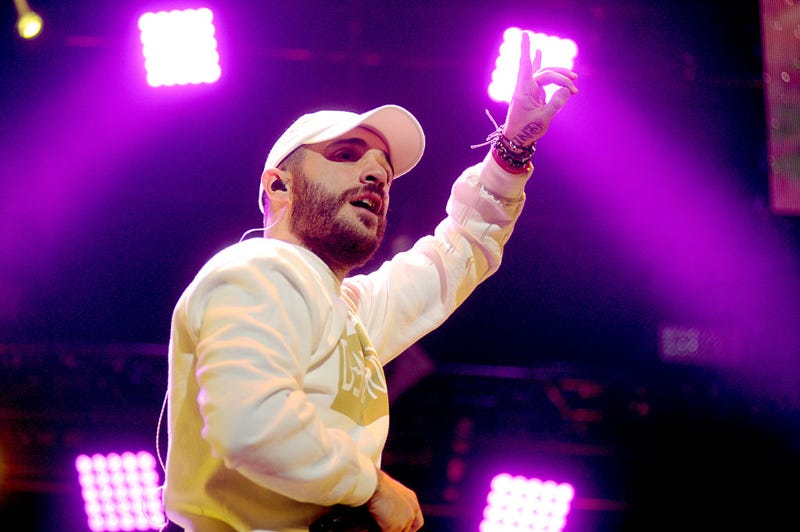 Alternative is a continually changing genre. With fewer boundaries and more open-mindedness, the alt rock space is one of the few where emerging artists can really shine. New bands are popping up all the time, and, while we’re always down to jam to some Pearl Jam hits, the underdogs deserve their time in the spotlight too. 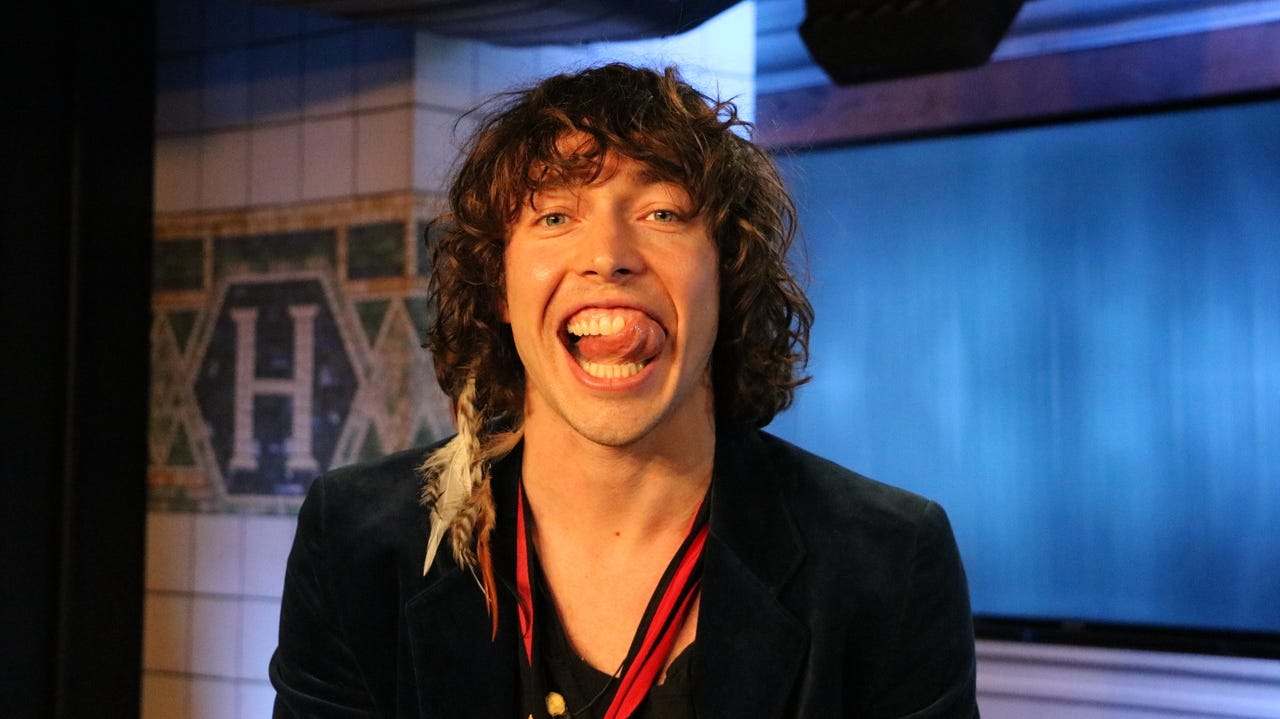 EXCLUSIVE: How Barns Courtney’s Trip to Write Music Turned into a Literal Trip

From artists nabbing their first radio chart-toppers to artists proving they’re here to stay, there’s plenty of great much you should be keeping an eye on. Here are our recommendations for underrated alternative songs you should be listening to!

Meg Myers – “Running Up That Hill”

Meg Myers is diving into the darkest moments of her life and taking back control with the power of music. With a powerful voice that confidently tells stories of love and loss, Meg is delivering the sincerity and honesty we crave.

Twin XL is a trio that’s living up to their name with an XL amount of infectious tunes. The synth-pop band has just seven songs out, and are already delivering a style we need more of.

Barns Courtney quickly charmed the world with his carefree personality and his larger-than-life sound. With just debut album The Attractions of Youth under his belt, the singer-songwriter already sounds like he should be playing arenas.

DREAMERS are currently wrapping up a tour with 311 and Dirty Heads. After sharing the stage with some of the biggest alternative bands in the world, the trio is getting the respect their upbeat and guitar-forward sound deserves.

Matt Maeson is a soulful singer-songwriter that’s delivering intoxicating songs with a debut album that dropped just 3 months ago. As a brand-new artist, the only information he provides in his bio is that he “now owns a pair of $1500 shiny boots.” Important to know.

Producer and DJ Ilenium teamed up with Jon Bellion to create an infectious track that flow between acoustic and EDM. With silvery vocals and a unique sound that’s impossible to put into a box, Jon has quickly taken the world by storm.

MISSIO is a duo built on the foundation of true friendship. Best friends Matthew Brue and David Butler released their debut album in 2017, and have been delivering soulful alternative together ever since.

Hobo Johnson’s stage name grew from the days when he lived out of his car. With a style that feels like Watsky and Twenty One Pilots had an angry child, the sincere and self-produced artist delivers an incredible combination of too many different genres to list while rejecting the label of “rapper.”