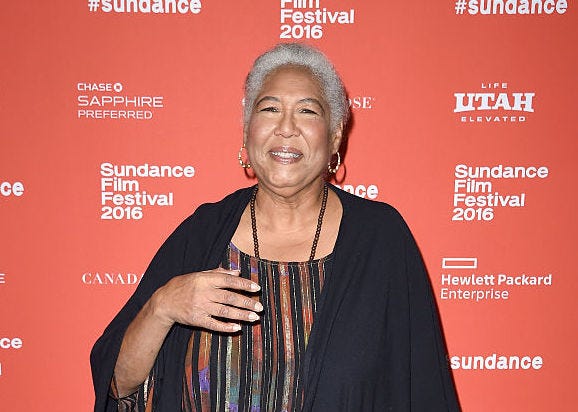 Actress Esther Scott, known for various roles in countless films and shows over the years, has passed away at 66.

According to TMZ, Scott suffered a heart attack last Tuesday in her Santa Monica home. She remained hospitalized for a few days before eventually passing on Friday, a family member told the publication. She died surrounded by family and loved ones.

Best known for her role as Bridget in 2016’s “Birth of a Nation,” Scott’s resume extends far beyond her most iconic roles, having acted in at least 73 shows and films. Hilariously, Scott played the grandmother of a girl who hooked up with Cuba Gooding Jr.’s character during a scene of “Boyz n the Hood.”

She starred in other roles, most famously including shows like “Beverly Hills, 90210,” “Full House,” “Melrose Place,” and “ER.”