“Big Brother” is back and keeping a safe distance.

The long-running CBS reality series kicked off its 22nd season - an All-Stars edition featuring contestants from previous seasons - with new protocols in place amid the coronavirus pandemic.

Host Julie Chen Moonves disclosed some of the procedures she and other members of the cast and staff will undergo to keep everyone healthy.

"I'm doing testing. I'm doing testing again and then I'm going to do more testing," Chen Moonves told “Entertainment Tonight.” "I'll be farther than ever from the houseguests as they get evicted. No hugs, not even a Chenbot handshake."

A house built for All-Stars! 🤩 Take a tour of the full #BB22 house now and be there for the LIVE move-in and cast reveal Wednesday at 9/8c on @CBS! pic.twitter.com/jsmny703rZ

This season will also not feature a live studio audience and Chen Moonves will not step foot into the actual “Big Brother” house. Contestants will live with less restrictions, and will be able to hug, as they were all tested and quarantined prior to walking into the house.

"They're getting tested every few days,” she added. “They will go in once they've been clean and clear for at least 14 days and then even once they get in the house, they're still going to be tested. They have no contact with anyone."

Production staff is also working with color-coded lanyards and pods that dictate what spaces they are able to enter.

"So let's say you're in the orange pod and your lanyard and ID has orange on it. You can only go into the spots where orange can go into," Chen Moonves told CNN.

While in the house, the contestants will continue to mingle without masks and are free to share beds or start up romances, as in previous seasons. 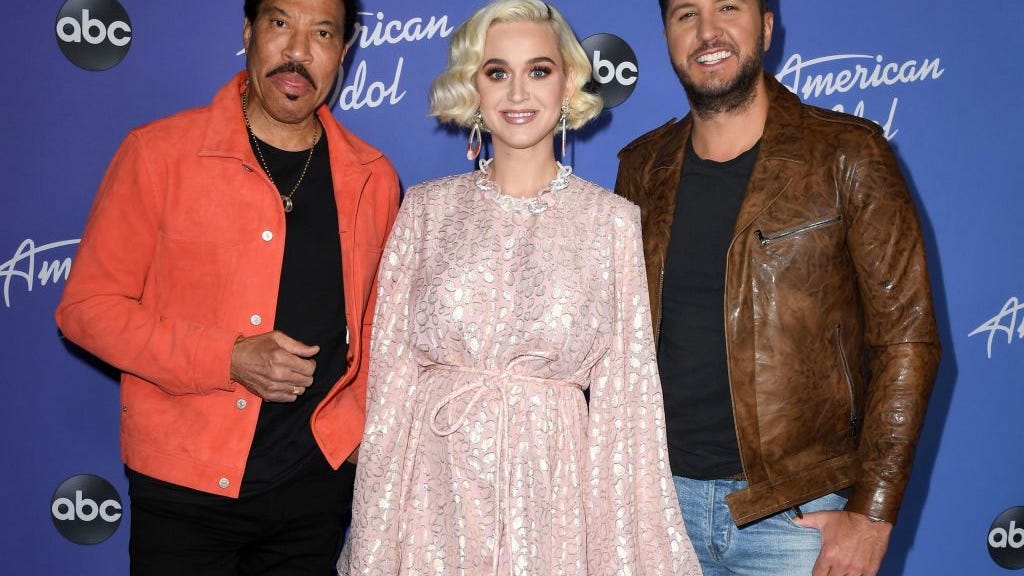 In addition to the chance of winning $500,000, this year there may be an added bonus to being sequestered in the “Big Brother” house.

"If you ask me, once you're in the Big Brother house, it might be one of the safest places to be,” Chen Moonves told “ET.”