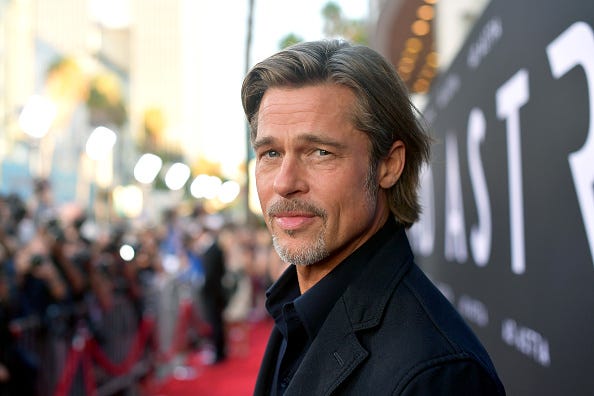 Brad Pitt was surrounded by loved ones for his birthday this year. It was a low-key event that he spent with his three kids that he shares with Angelina Jolie.

On Wednesday, the star turned 56 years old, and he reportedly spent his birthday at home with his kids.

“Brad spent the day at his home in Hollywood…His younger kids stopped by for a visit,” an eyewitness told E! News. The three kids hung around for a little while before leaving with their bodyguard to go “straight back to Angelina [Jolie’s] house,” the source continued.

A few of his other children, Maddox, Pax, and Zahara, were reportedly not planning on attending the celebration. 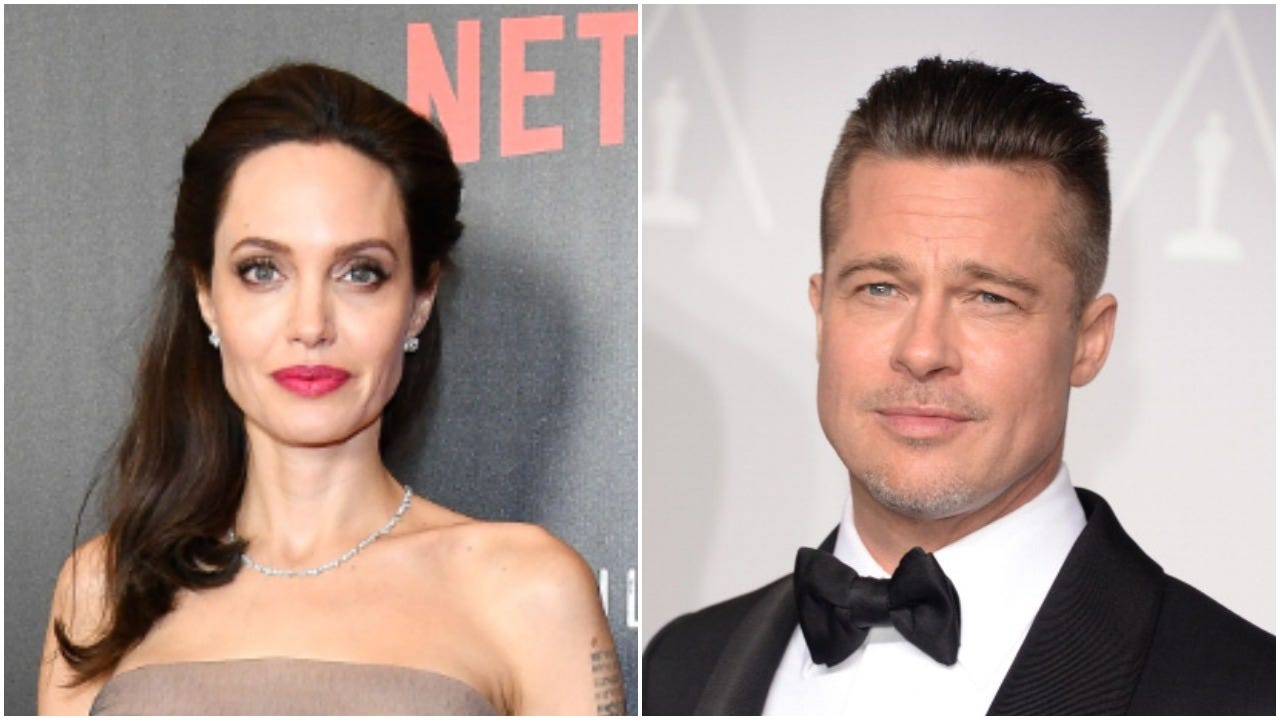 According to a source, the visitation arrangement Pitt shares with ex-wife Jolie allows the kids to visit once more on Christmas Eve. “The kids will come over to Brad’s house and spend the day with him. They have some traditions where they eat and exchange gifts. They play music and just hang out,” the source said.

“Brad always wants to make it special for them and loves to see the excitement in their eyes,” the source continued.

While Pitt has had an exciting year on the acting front between Once Upon A Time in Hollywood and Ad Astra, the most important thing to him at the moment is spending time with his children.

“The most important thing is just being together and being a family,” the source explained. “He’s excited to see them and have them be with him at home. That’s really the only thing he wants.”