Chrissy Teigen is not a fan of Girl Scout Cookies and she wants the world to know it.

The 34-year-old has put out her ratings for several of the beloved treats and it’s safe to say she’s not on Team Samoa or Team Thin Mints.

I did the ranking you’re all too scared to do. @cravings pic.twitter.com/vl07dUtaAd

Teigen tweeted a photo of several of the different types of Girl Scout Cookies with the caption, "I did the ranking you’re all too scared to do.”

The pic includes a piece of paper divided up into three columns with a green smiling face, a yellow neural face and red frowning face.

The happy and neutral faces have no cookies in their columns, but under the frowning face she placed S'mores, Tagalongs, Trefoils, Thin Mints (frozen and regular) and Samoas.  In other words, she doesn’t like any of them! 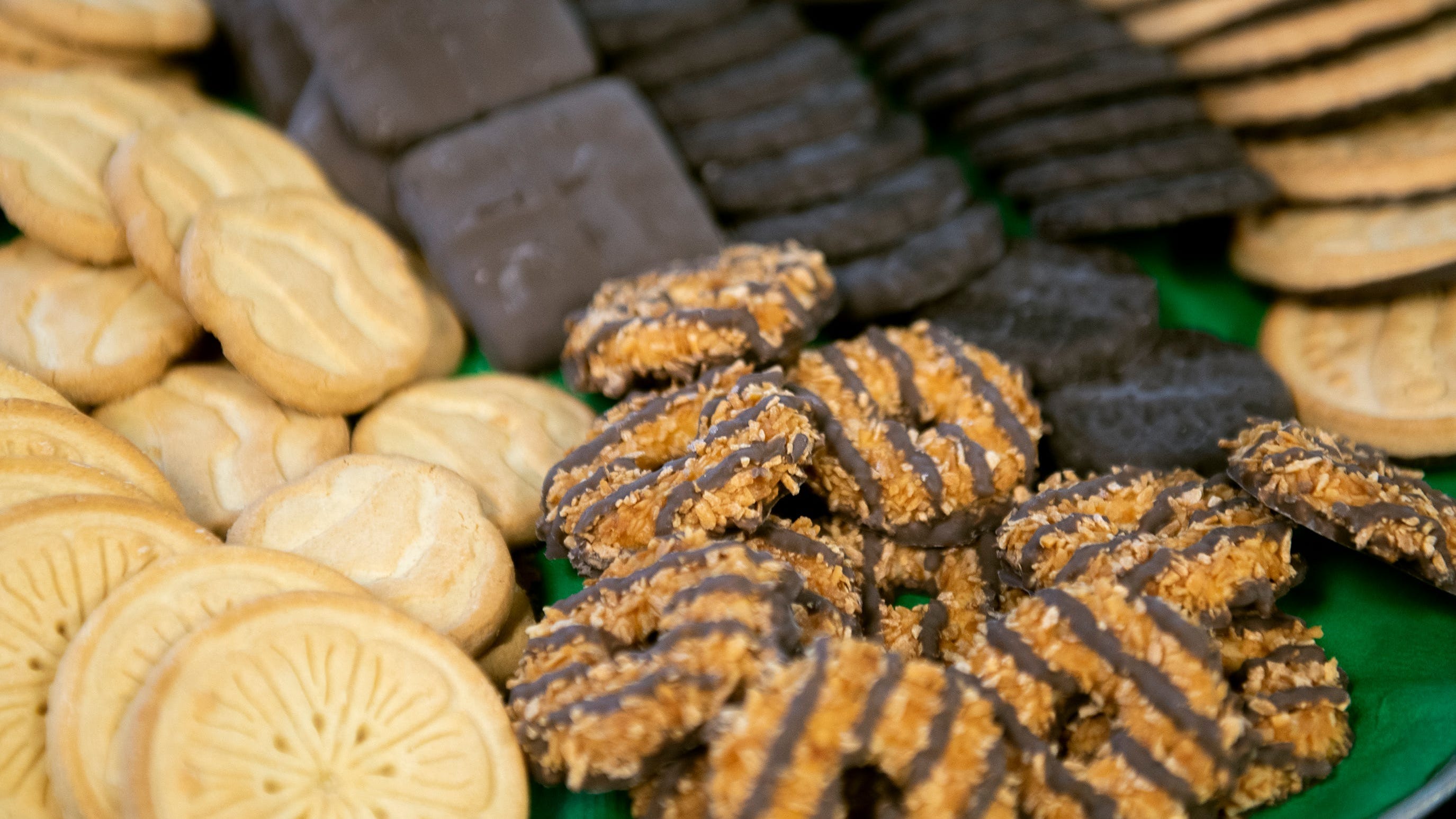 A Definitive Ranking of All the Girl Scout Cookies

Reactions to her rating system were loud and swift.

“Even thin mints?,” added another.

“Um no no no. My Tagalongs do not deserve that kind of treatment,” a third pleaded.

here is the ranking system if NO other cookies in the world existed pic.twitter.com/qTiLmKP2lB

Having a slight change of heart, the mother of two then modified her harsh review in a follow-up tweet.

Unfortunately, Tagalongs and S’mores still got no love and remained firmly in the angry face column.

Despite her questionable taste in cookies, Teigen was adamant to say she fully supports the Girl Scout organization and tweeted, “happy to support. HAPPY. but I’m not doing it for the cookie okay.”

Teigen’s review and comments got the attention of the Girl Scouts America who responded by saying, “It’s okay, Chrissy. Girls still learn valuable skills and can make an impact in the community when you donate a box of cookies, too.”

While Teigen is entitled to her opinion, it just leaves more Samoas for the rest of us to enjoy.